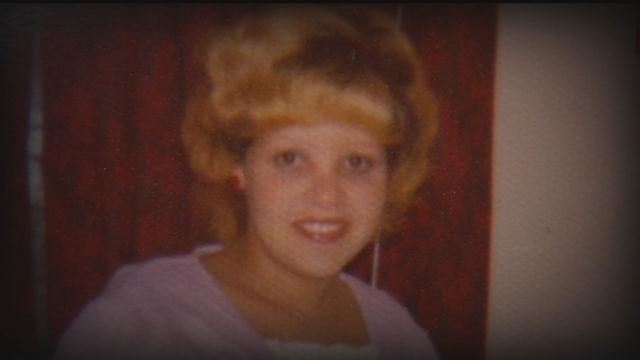 An exclusive update to a cold case that has baffled for decades.

The family of a murdered Milwaukee woman now pleading for the public's help to find her killer.

Julia Baez had been missing since 1990. Only two weeks ago did new DNA testing finally identify her remains found in Jackson Township.

Her remains were found bagged and dismembered in Brockway.

The mystery remains how she wound up there after disappearing from her home on the south side.

\"We found her, but it's very hard for me and my family,\" Baez's sister Tita told CBS 58 News in an exclusive interview Friday.

Baez was a mother of four.

\"Somebody took their mother away. It's hard. It really is.\"

Black River Falls Fire Chief Steve Schreiber was the coroner on the case when it happened, and has maintained her grave site ever since.

\"I adopted her, and maintained her grave site throughout the years here. I'm just glad there's a name to Jane Doe and she gets to go home to her family,\" said Schreiber.