Excitement Builds as Marquette Fans Prepare for the Big Game 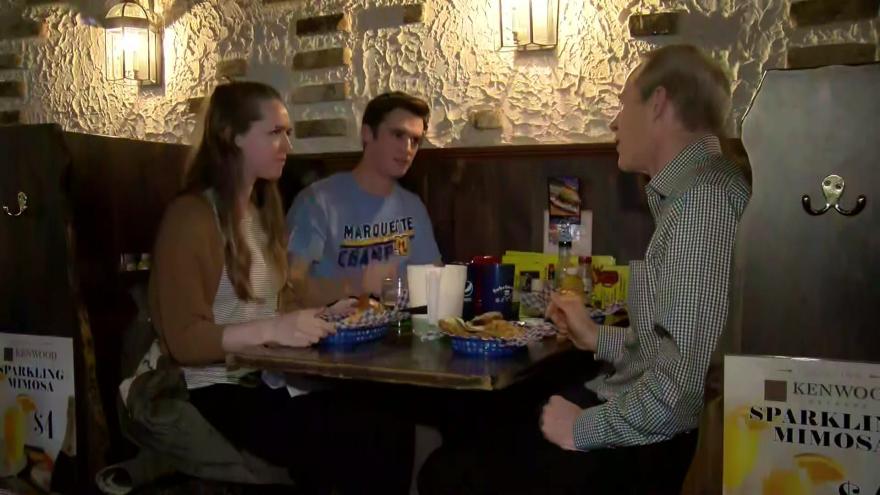 In just a matter of hours, the Union Sports Annex will be packed with Marquette fans for tonight's game. Until then - pride is high and excitement is building.

CBS 58's Marshanna Hester caught up with a few fans having a bite to eat inside Sobelmans at Marquette.

They'll need the energy to cheer on their beloved golden eagles tonight.

Marquette is celebrating 100 years of men's basketball and what better way to celebrate than getting back to the big dance since 2013 despite what fans say has been an up and down season.

"I was kind of surprised because we're kind of iffy sometimes but lately we've been pulling through especially in the last few games. I know winning against Nova was a big, big step for us."

Fans hoping that Marquette can tap into that same game plan and use it against South Carolina tonight.

The watch party starts at 7 p.m. at the Union Sports Annex.