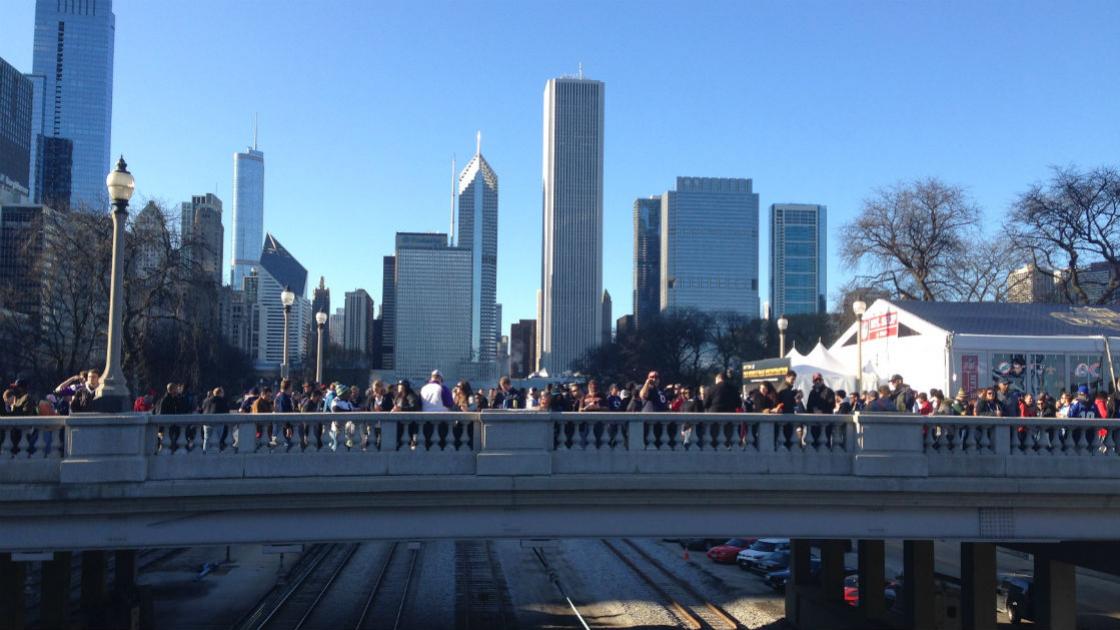 A handful of local football standouts are hoping to hear their names called at this weekend's NFL draft.

At the top of the list, Waukesha West's Joe Schobert.

"He's worked so hard, and really made the most of his opportunity at the University of Wisconsin," says Head Football Coach Steve Rux. "We've never had an NFL player so far, and we're really happy for him."

Scouts have Schobert going anywhere from round 2 to round 5 of the draft, which begins in Chicago on Thursday night.

Schobert's father Randy says the family will be watching the draft together in Waukesha.

His coaches are hoping a team within driving distance takes a shot on the linebacker.

"We're hoping that it's someplace close by, hopefully Green Bay," says Rux. "My son is a Bears fan, so he'd like him to go to Chicago. But any place, I know he's going to be successful because he's just a great young man, and a fantastic athlete."

The draft runs from Thursday-Saturday.