Ex-wife attempts to hire a hit man but gets busted 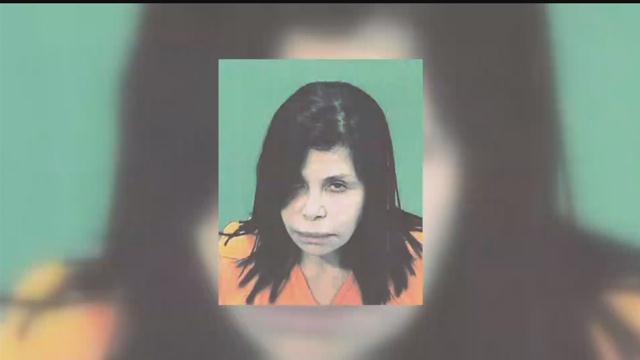 47-year-old Eleonora Milshteyn is currently behind bars, according to her ex husband and his girl friend.

Investigators say Milshteyn began her vicious plot after an Ozaukee County judge held her in contempt during a divorce hearing, and sentenced her to serve 60 days in jail.

According to the criminal complaint, this is where she spoke with an inmate on several occasions, saying she did not belong in jail, also saying she wanted someone to kill him, referring to the judge.

Milshteyn also stated she wanted her ex-husband taken out because he does not pay her anymore and the judge put her in jail for texting her son.

The angry ex wife was willing to pay 6-thousand dollars for a hit on the judge, and 3-thousand each for her ex husband and his girlfriend.

Instead of helping with the deadly plot, the inmate who Milshteyn encountered wrote a letter to the judge to warn him.

Investigators say Milshteyn drove to into the parking lot of the Sendik’s grocery store on Port Washington Road in Mequon, and met with who she thought was a hit man, but turned out to be an undercover special agent.

During the sting, Milshteyn also stated she wanted her ex-husband's girl friend beaten until she was unconscious and could not have kids.

CBS 58 went to the home of Milshteyn’s ex-husband and his girlfriend Wednesday evening, but they did not want to comment on the allegations.