Ex-teacher accused of locking boy with autism, 5, in supply closet 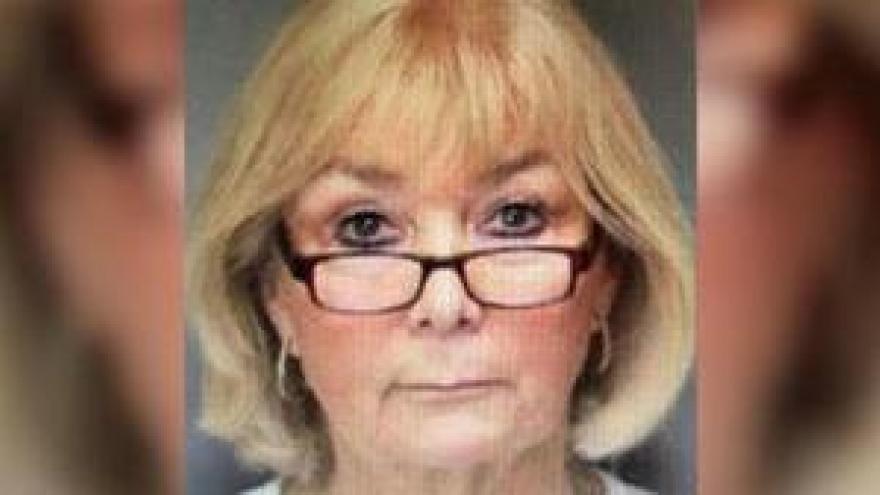 The alleged incident happened in March 2014 at Woodland Elementary in Greer. Police say the special education teacher, Donna Hughes, locked the boy in the closet with no lights for 30 minutes as a form of punishment, causing the child to become "visibly scared and upset." Warrants also say that Hughes dragged the child across the room on his knees, injuring him.

Warrants for the teacher's arrest were issued after the incident, on charges of unlawful neglect of a child and assault and battery. But Hughes wasn't arrested until December 2016, Greer Police tell Crimesider. It wasn't clear why.

Hughes was suspended from teaching at the school after the incident. She resigned the following month, WSPA reports.

The South Carolina Department of Education suspended her teaching license.

In that suspension letter, the Department of Education says the Greenville County School District reprimanded Hughes in 2012 and 2013 for her unusual discipline practices.

The child's parents are now suing the Greenville County School District, saying the previous reprimands should have been red flags, WSPA reports.

"Having gone through what he went through, it's hard for him to go back to a school," family lawyer Joshua Kendrick told the station.

The Greenville County School District told the station they couldn't comment on a pending lawsuit. Hughes' lawyer didn't respond to requests for comment from WSPA.