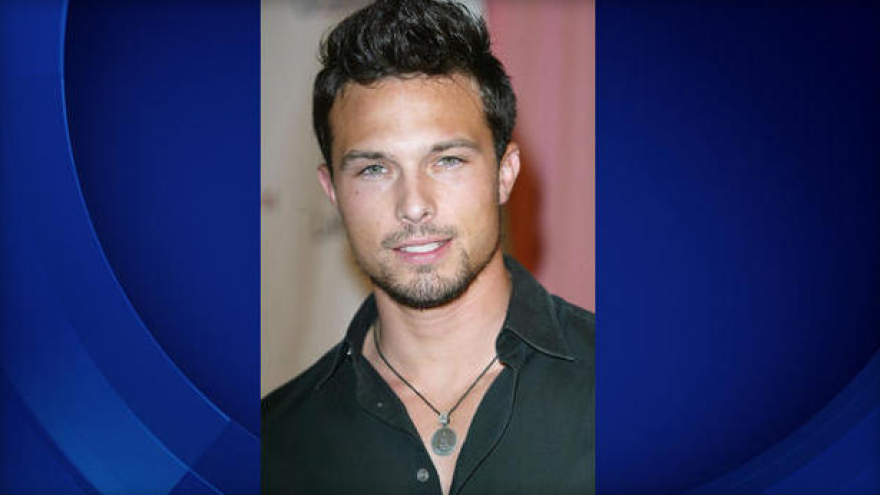 LANCASTER, Calif. -- A former “Power Rangers” TV actor has pleaded guilty to killing his roommate, who was stabbed to death with a sword.

Thirty-eight-year-old Ricardo Medina entered the plea Thursday in Los Angeles County Superior Court to voluntary manslaughter with the use of a sword. He faces six years in state prison.

The two had argued over Medina’s girlfriend.