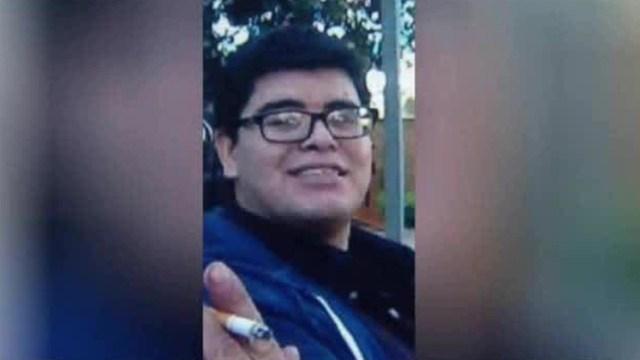 RIVERSIDE (CBSLA.com) — A California man accused of purchasing the two semi-automatic rifles used in the mass shooting in San Bernardino was due in court Thursday on federal terrorism and other charges.

Enrique Marquez, 24, a former neighbor of Syed Farook, who carried out the December 2 shooting with his wife, Tashfeen Malik, at the Inland Regional Center, was arrested Thursday by the FBI in connection with the massacre.

While prosecutors said there was no evidence Marquez participated in the attack at the Inland Regional Center or had advance knowledge of it, “his prior purchase of the firearms and ongoing failure to warn authorities about Farook’s intent to commit mass murder had fatal consequences,” U.S. Attorney Eileen Decker said.

(©2015 CBS Local Media, a division of CBS Radio Inc. All Rights Reserved. This material may not be published, broadcast, rewritten, or redistributed. Wire services contributed to this report.)