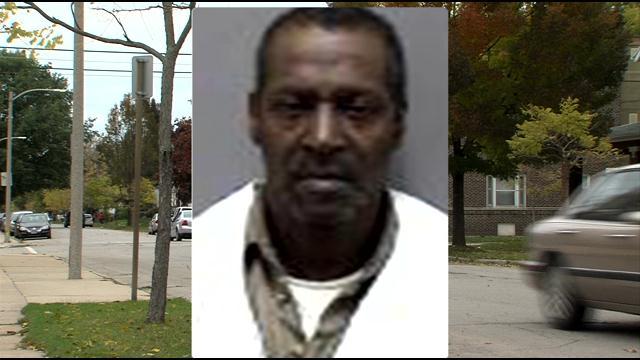 A Racine woman was stabbed multiple times by her ex-boyfriend. The man, Robert Schooler, was arrested for attempted homicide.

May Snow, a neighbor witnessed the aftermath. She says, \"The next thing I know she was saying 'help me, help me, I've been stabbed.'\"

Neighbors ran after Schooler with a bat but were unable to catch him.

For Snow, she hopes her neighbor recovers, and never has to experience domestic violence again.