Every Single Person Attending Summerfest will Go Through a Metal Detector 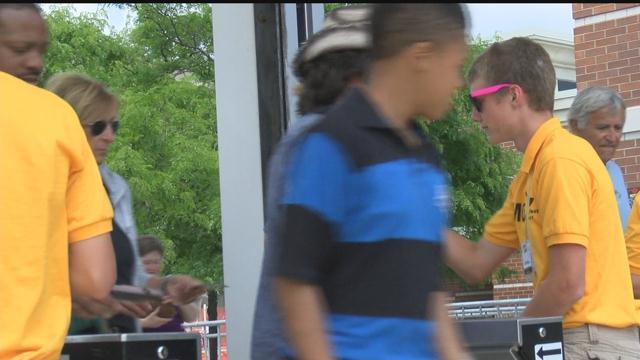 One of the biggest security changes affecting people in Southeastern Wisconsin is that for the first time ever every single person going to Summerfest will have to go through a standing metal detector before going on the grounds.

This change was announced last week before Orlando's shootings happened but it shows a shift in security strategy.

A press release issued by a spokesperson for Summerfest said the reason for the change was to get their policy more in line with other large venues including Miller Park and Lambeau Field.

But criminal justice and homeland security experts say that level of monitoring will not be everywhere.

So it's important for people to make mental notes about their surroundings.