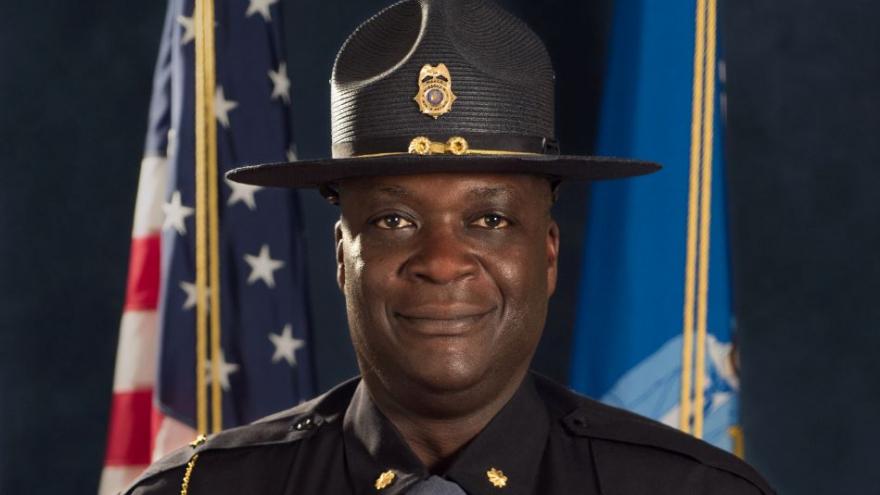 Evers named patrol Maj. Anthony Burrell as superintendent on Friday. He will take over on Sunday.

He was promoted to major and deputy director of the state patrol's field operations bureau, which oversees about 385 people and has an annual budget of $45 million, in December 2016.

Burrell is president of the National Black State Troopers Coalition and is a graduate of the Northwestern University Center for Public Safety.