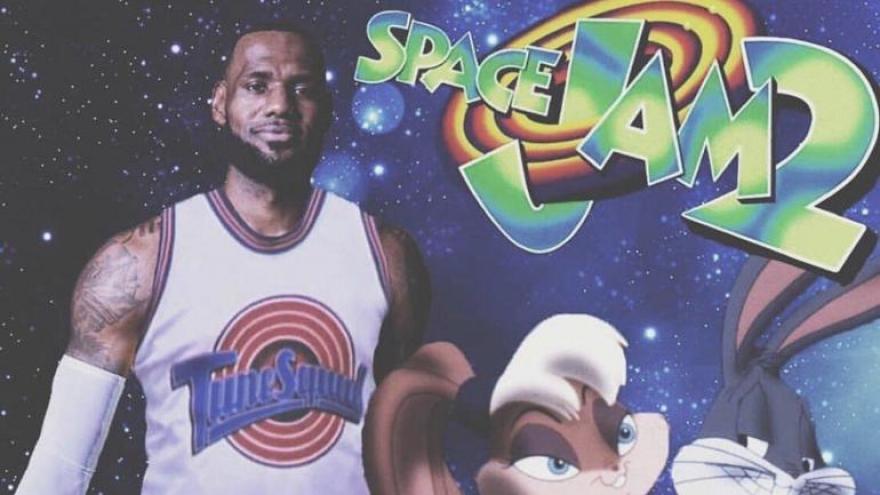 MILWAUKEE (CBS 58) -- In an ESPN story about Giannis Antetokounmpo's rigorous pre-game and mid-game routines, it was revealed that he turned down a starring role in "Space Jam 2".

According to the article, being the film would have required the Greek Freak to give up two weeks of private training to workout with his fellow Space Jam stars. LeBron James is the star of the Michael Jordan remake.

Giannis said he doesn't like the extra drama of Hollywood and just wants to be himself, "I don't like being Hollywood."