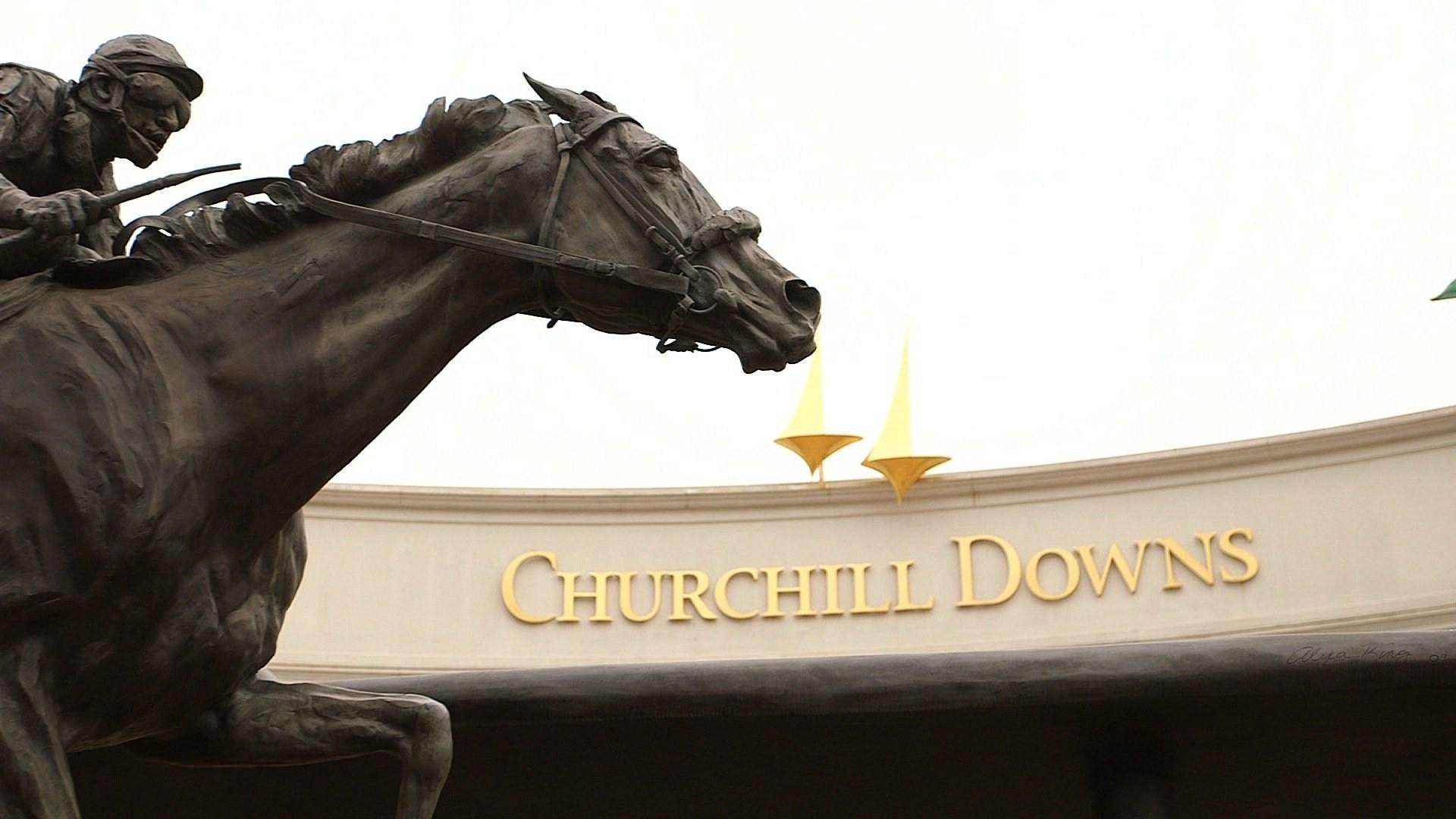 The jockey rode American Pharoah to a well-managed win in the 141st running of the Derby, Espinoza's third victory in the first leg of thoroughbred racing's Triple Crown.

\"I think I'm just a lucky Mexican to win three Kentucky Derbys, and two in a row. And I'm just enjoying every moment,\" Espinoza said.

American Pharoah, the betting favorite all week, won by one length, outracing Firing Line to the finish line in front of a record crowd at Churchill Downs in Louisville.

\"This is one special horse,\" owner Ahmed Zayat, said. \"I was very reluctant to hype him, but the horse does the talking.\"

Someone else apparently did the spelling. The Courier-Journal of Louisville reported that a fan submitted the name of the horse during a contest, and spelled pharaoh wrong and that misspelling was put on the electronic form to the site where owners register their horses. Now the name is trademarked, the paper reported.

It was the fourth Derby victory for silver-haired trainer Bob Baffert, who said winning never gets old.

Dortmund, another horse trained by Baffert, was third after leading much of the race. He finished just three lengths behind his stablemate.

The race was slow. The favorites stayed up front and Dortmund setting the relaxed pace in front of a tight pack of followers. As the 18 horses rounded the final turn, Firing Line and American Pharoah sprinted forward, with American Pharoah going wide to right of the other two leaders. American Pharoah's victory wasn't assured until the last furlong of the race as the 3-year-old bay colt pulled clearly ahead.

American Pharoah has won five of the six races he has started.

The next Triple Crown race is in two weeks at the Preakness Stakes in Baltimore. The Belmont Stakes follow on June 6 in Elmont, New York.

There hasn't been a Triple Crown winner since Affirmed in 1978.

Espinoza rode War Emblem to a Derby victory in 2002 and California Chrome in 2014.