Enjoying the Nice Weather? You can Thank the Greek Letter Omega 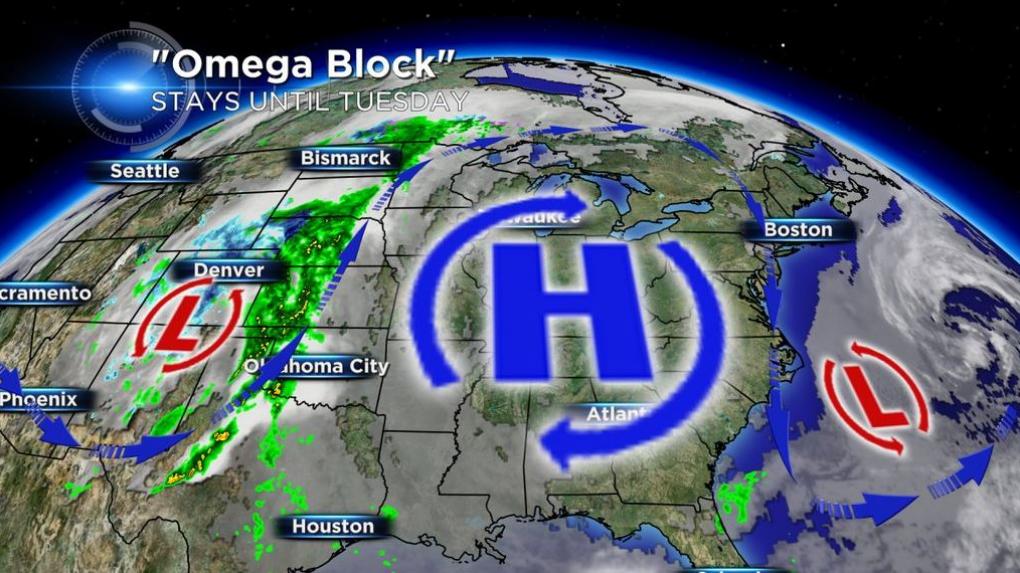 Enjoying the nice weather and warmer temperatures of the past few days? Well you can thank your new favorite Greek letter, Omega, for that! Right now Wisconsin and much of the eastern US is under what is known as the Omega Blocking Pattern. The pattern has high pressure over a portion of the US with low pressures on each side. The large area of high pressure causes storm systems to ride up into Canada and then down across the east coast in a shape similar to the Greek letter Omega - Ω. 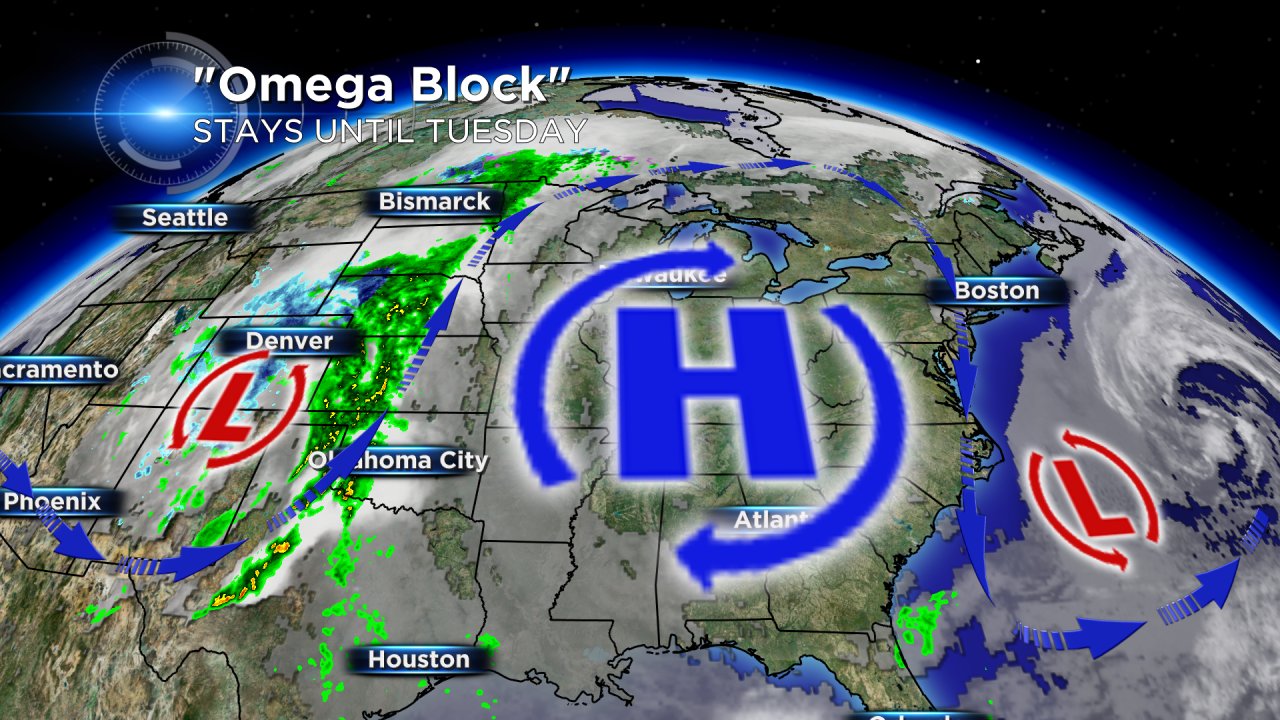 The Omega Block has allowed temperatures to finally surpass average in Milwaukee for the first time in over ten days. 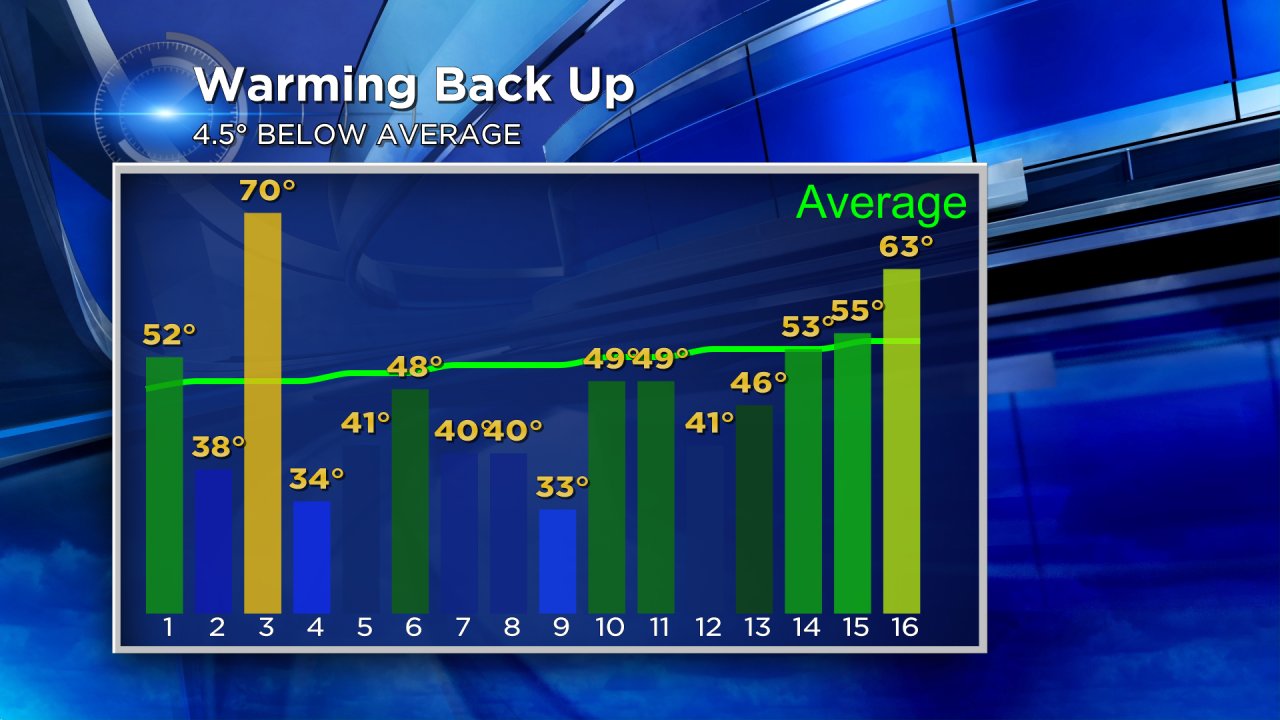