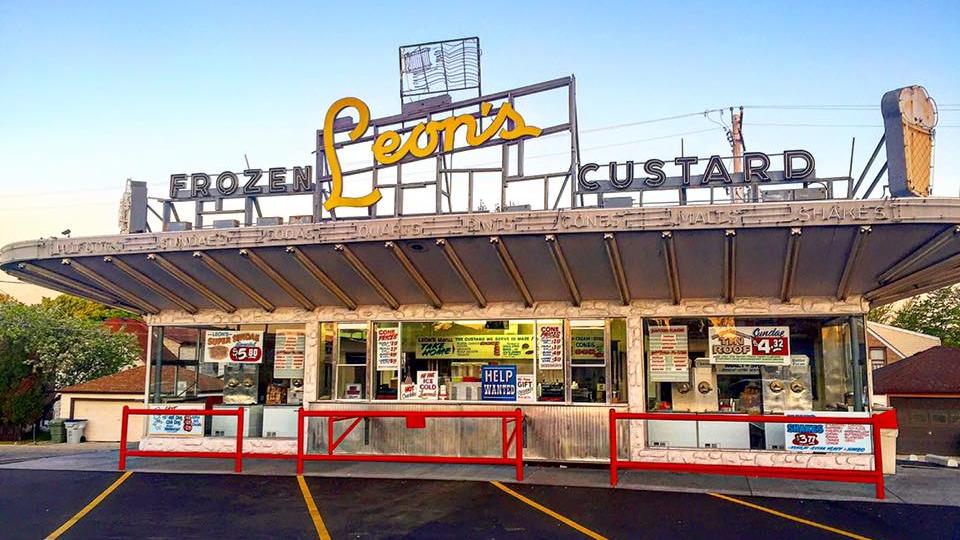 The owner at a popular Milwaukee business isn't apologizing for an 'English-only' policy for his employees, despite a call for a federal investigation by a civil rights group.

Ron Schneider tells CBS 58 he wants all of his employees to be able to communicate with each other -- and because he speaks English, that's the language he wants used at his business.

"It becomes a business issue, a safety issue," Schneider said. "It's much easier to try and conduct business if everyone can understand each other."

Despite the policy, Schneider says he will serve everyone to the best of his ability.

"If you don't [speak English], we're gonna try and wait on you as best we can. I have a couple of employees that who are pretty fluent in Spanish. Trouble is, they're not here all the time. So if you come up here expecting we can speak Spanish, we may be able to, we may not," he said.

Now the League of United Latin American Citizens is calling for an investigation by the United States Equal Employment Opportunity Commission.

"We encourage management to review their current employment policies with counsel to bring them into compliance," the group said in a statement. "We are confident that in doing so, it will lead to a stronger business and a stronger community."

"We've done this for years," said Schneider. "I don't know what the big flap really is. The last time I checked this is the United States of America even though a lot of things are changing."