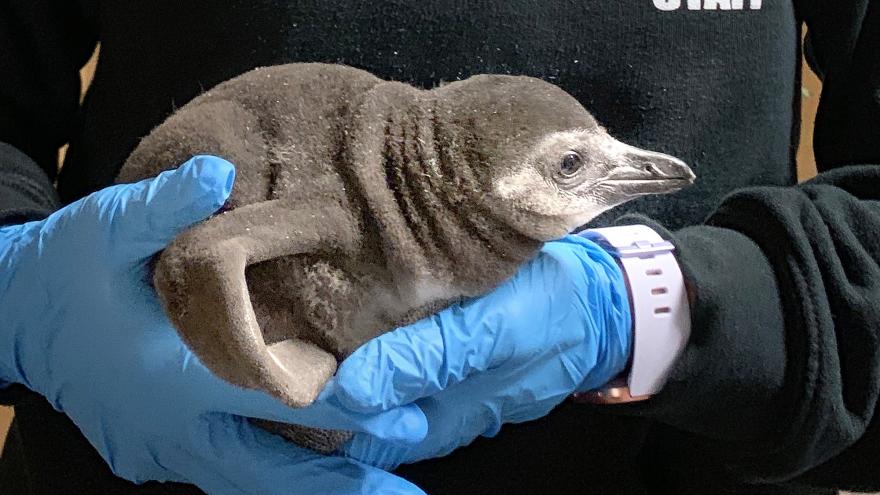 RACINE, Wis. (CBS 58) -- The Racine Zoo has announced the hatching of an African penguin chick as a part of the Association of Zoos and Aquariums Species Survival.

According to Racine Zoo, the chick hatched on January 1. It's the third African Penguin chick to hatch at the zoo in the last three years.

In the coming months, Racine Zoo staff will determine the gender of the chick by taking a blood sample as part of a routine health exam.