Employee Taken To Hospital After Fire In Glendale Nursing Home 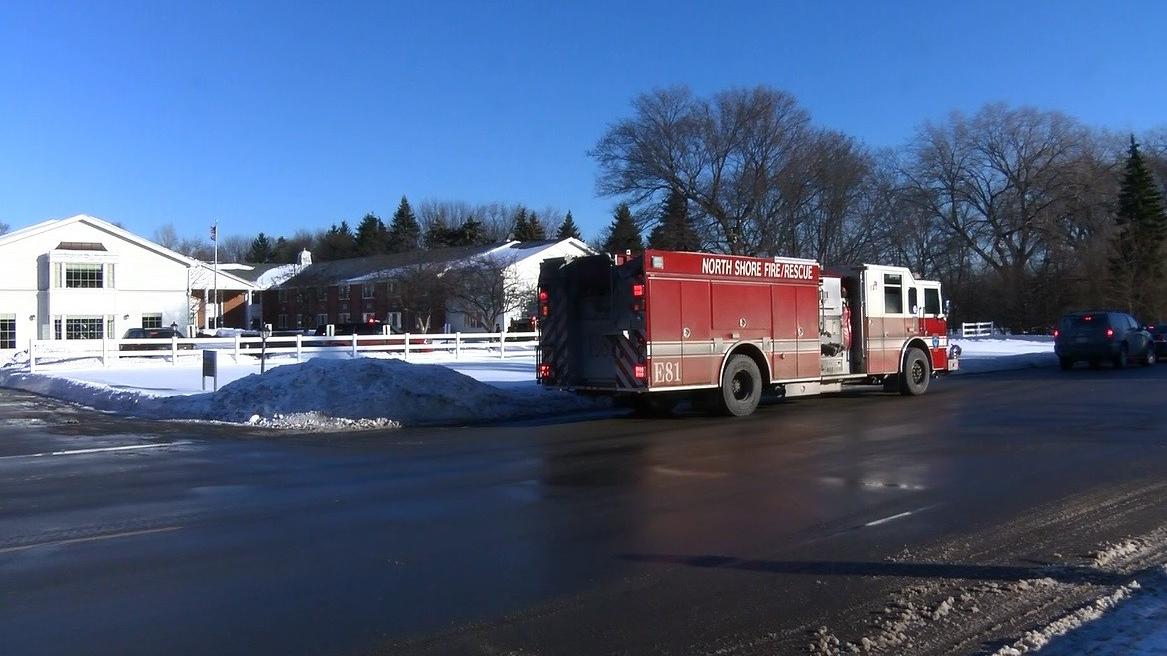 One person was taken to the hospital after a fire broke outside inside a nursing home in Glendale.

It happened at the Golden Living Facility on W. Bender Road around 9 Tuesday morning.

When crews arrived they found the fire was contained to a single room on the second story in the west wing of the building.

The fire was knocked down quickly with a combination of the firefighters and the sprinkler system.

Those living inside were only evacuated to other parts of the building.

The fire left some heavy smoke and water damage on the second story of the facility.

The Golden LivingCenter, a nursing home and rehab facility, is now trying to figure out what to do with the 15 people who live on that floor.

“It appears that some of them with either be moved into another part of this building or they have other facilities in this area that they will move them to temporarily," explained North Shore Fire Chief Robert Whitaker.

The employee who was taken to the hospital suffered smoke inhalation according to Whitaker. They are expected to be okay.