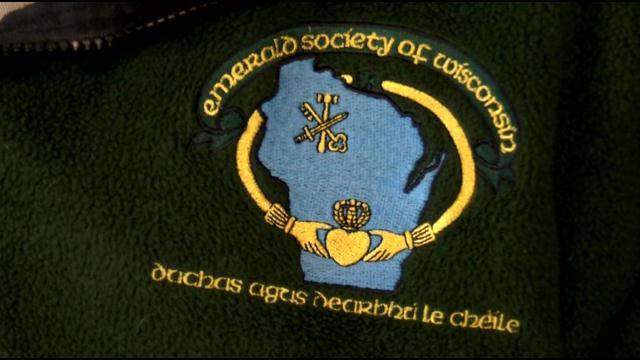 Oak Creek Officer Gary Schneider is speaking out about responding to and surviving the Sikh Temple shooting.

\"I just got off third shift.\" Officer Schneider recalled. \"I got the page and I had to take a second look to see what it really said.\"

\"It changed the relationship I have with my co-workers. It made me appreciate them more because you don't know if they're not going to be there the next day. And you don't know when you're going to be standing outside their hospital door for days on end.\"

While thankful that nobody on the force died that day, his heart was still heavy with the loss of several temple members. and the trauma many of the survivors are still dealing with from August of 2012.

\"A lot of the people I work with are still dealing with it today, what they responded to.\"

Officer Schneider says what helped them through the trauma was the work of Shielded Hearts, a group of local police spouses who offer support when emergencies strike.

Ironically, on the day of the shooting rampage children who lost parents in the line of duty were leaving for the summer camp organized by COPS or Concerns of Police Survivors.

Officer Schneider viewed these as signs, so when he became president of The Emerald Society he knew he wanted to help both groups.

The society is made up of Irish descendants in law enforcement. Each year it holds a fundraiser.

This Sunday, March 1st they will gather at the newly renovated Irish Cultural and Heritage Center, 2133 W. Wisconsin in Milwaukee.

$5 admission and special t-shirts for $10 will be sold while an array of entertainers perform, including bagpipers from the Milwaukee Police Department.

It marks the start of Irish month in Southeast Wisconsin in a way that is fitting of St. Patrick.

\"It's not just March 17th drinking and parades. It is about the brotherhood as well,\" says Officer Schneider. \"We've never had to deal with Concerns of Police Survivors or have someone die in the line of duty in Oak Creek. However, we did need Shielded Hearts to support us in August of 2012.  So this is a way of paying it forward. My way of giving back to the kids that don't have their moms or dads anymore  and the women that do support us in times of tragedy.\"

THE EMERALD SOCIETY FUNDRAISER STARTS AT NOON AND RUNS UNTIL 6 P.M.

THE IRISH CULTURAL AND HERITAGE CENTER