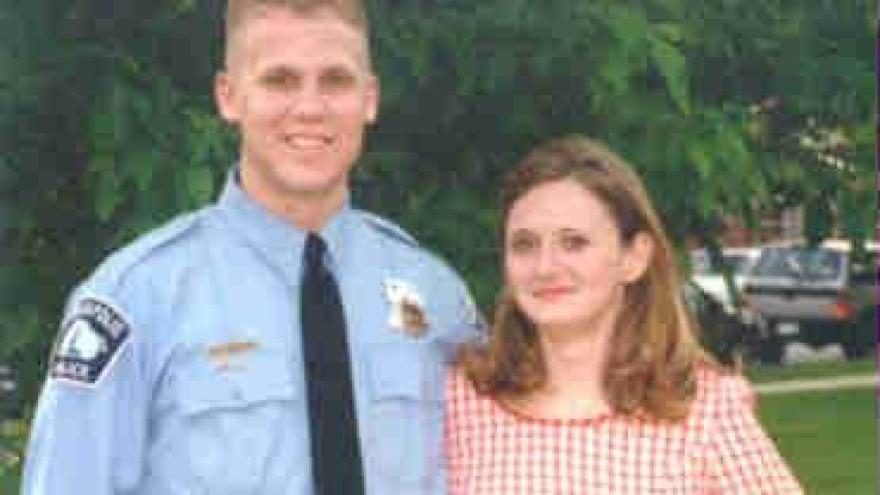 While many associate St Patrick's observances with drinking and parades, the Emerald Society of Wisconsin makes sure the general public does not forget the call to charity from the Patron Saint of Ireland.

For years on the first Sunday of March, the group made up of law enforcement of Irish descent, hosts a fundraiser. This year is no exception.

On Sunday, March 5th, Noon-6 p.m. everyone is invited to take part in some Celtic cheer and help raise money for COPS or Concerns of Police Survivors, Wisconsin Chapter, and Shielded Hearts.

The $5 ticket gets you non stop entertainment on several different stages of the expansive Irish Cultural and Heritage Center at 2133 W. Wisconsin Avenue in Milwaukee.

Among the groups performing are:

There is free parking in a lot behind the center.

Several businesses have also donated an array of gift baskets and other items for silent auction and raffle.

Plenty of food and drink is also available for purchase.

Denise Held, President of COPS Wisconsin Chapter, was a special live guest Friday on the CBS 58 News at 4.

It is through her own personal tragedy that she has found a way to continue to serve the law enforcement community by helping people who like her, have a lost a loved one to a line of duty injury.

"I lost my boyfriend, Officer Dave Loeffler eight years ago this May," she shared with CBS 58's Michele McCormack.

Loeffler survived his initial injury but he had to give up police work.

He then became an attorney and was prosecuting criminal cases when he finally succumbed to the injury years earlier.

"I did feel resentful after he passed away," admitted Held. "But with a lot of therapy and the help of COPS, I was able to work through it."

This is a significant year in Irish history.

It is the 100th anniversary of the 1916 rebellion for Irish freedom.

CBS 58's Michele McCormack, who's son is serving in Security Forces with the US Air Force, will be reciting the poetry of the rebellion's leader, Padraig Pearse to the harp of West Allis based entertainer Tam Lin.

The poetry will begin at noon.

Members of the public are invited to share a poem or song or dance of their own if they wish during Michele's presentation in the Hallamor,or grand hall, of the ICHC.

For a look back at fundraisers in years past click here