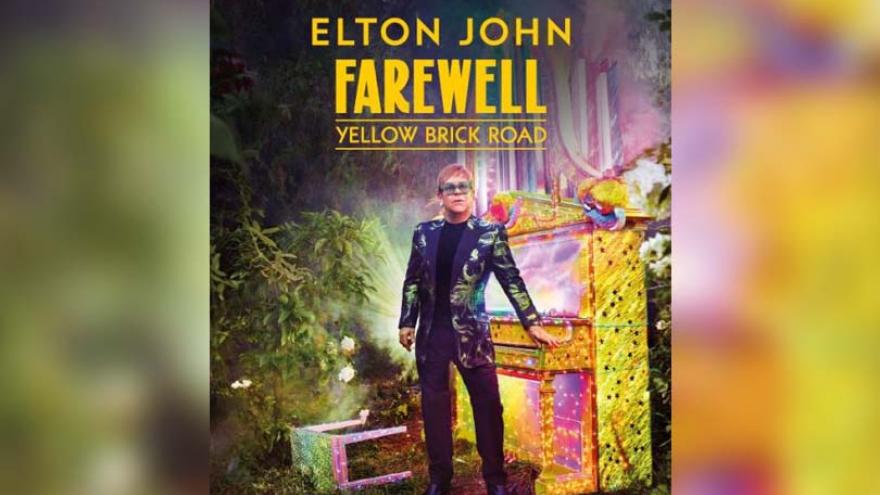 MILWAUKEE (CBS 58) – Elton John will be performing at the new Bucks arena as part of his “Farewell Yellow Brick Road” tour.

The tour will kick off in the U.S on September 8, 2018 and will consist of more than 300 shows across North America, Europe, Asia, South America, and Australasia, before ending in 2021. Organizers say this will be Elton John’s last-ever tour.

Elton John will be stopping at the Wisconsin Entertainment and Sports Center in Milwaukee on February 19, 2019. Tickets for the general public in North America will go on sale beginning Friday, February 2, 2018 and can be bought here.