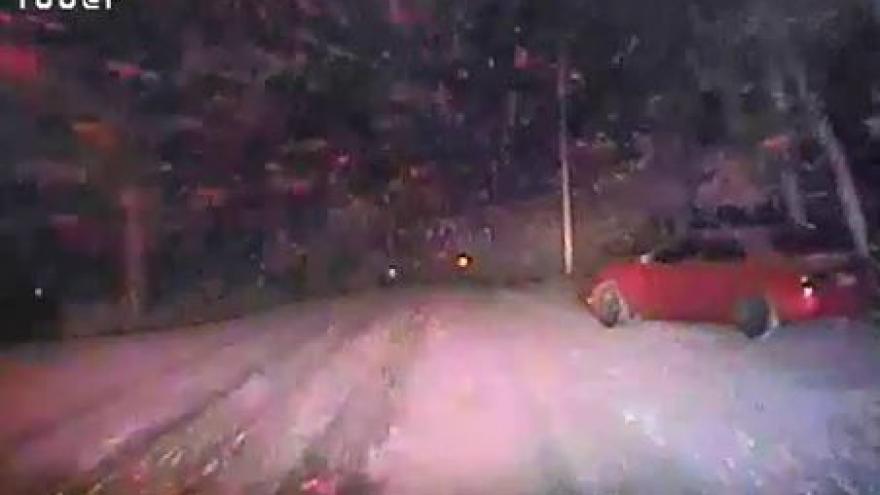 The vehicle was traveling 54 mph in a 30 mph zone on Pilgrim Parkway.

The driver gave police a fake name. When he was confronted about the odor of marijuana and asked to exit the vehicle, he fled the scene in the vehicle.

The Chevrolet was eventually located, abandoned in a driveway on Ceder Drive in the City of Brookfield. The suspect fled on foot from the vehicle and was not located.

The vehicle was reported stolen the next day in Rockford.