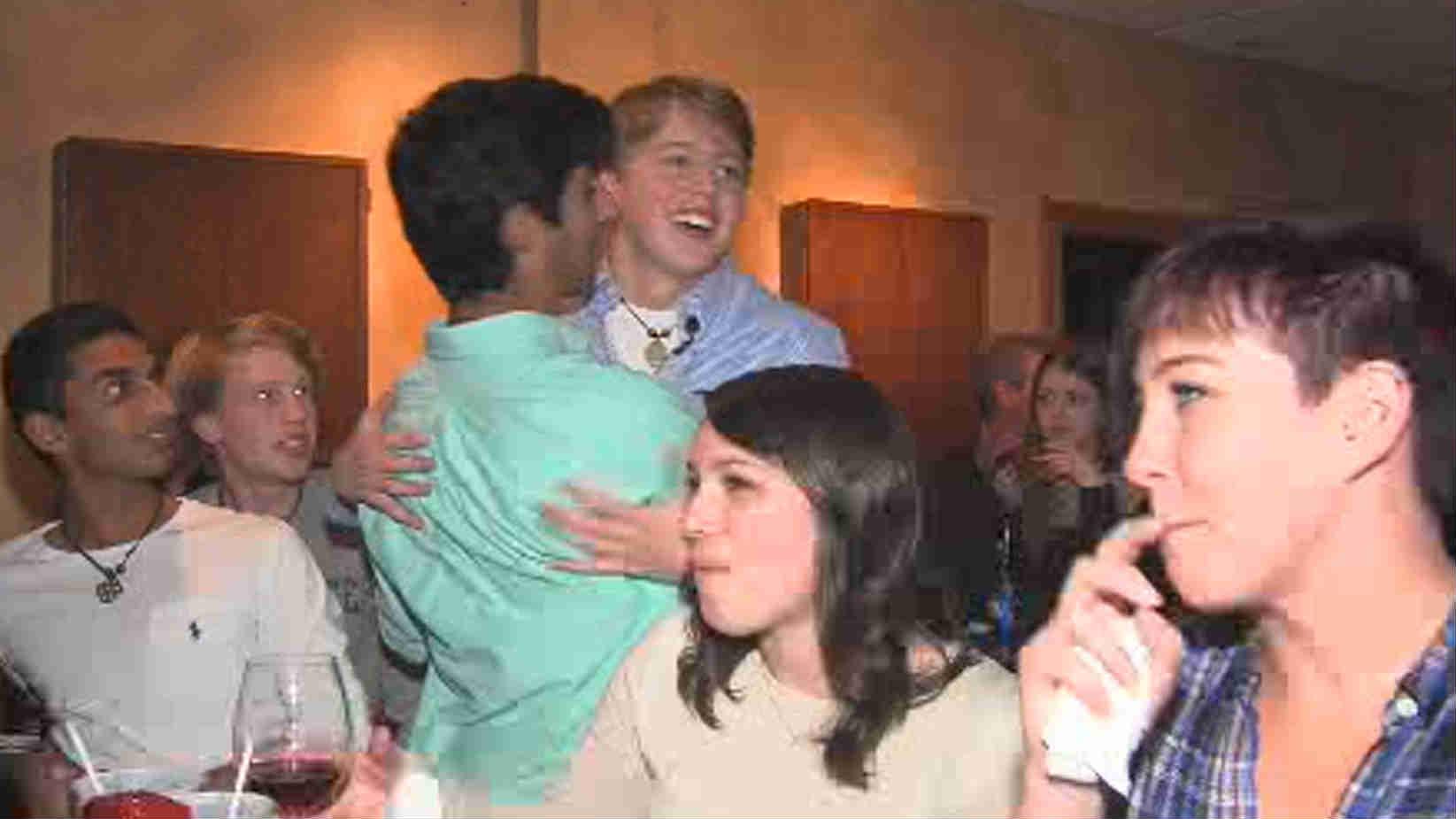 Bekos finished second with $5,000 in prize money. He still has a chance in the wildcard, but must keep the secret until the next show airs.

Bekos has been keeping the secret for six months.

The show taped in Washington D.C. was a trip of a lifetime.

When his episode finally aired, he admitted to CBS 58 News that getting the timing of the buzzer was the hardest part.

"I tried my best," Jack told CBS 58 News. "I answered a bunch of good questions!"

Jack hasn't decided what he'll do with the money.

He has to pick a college first.

Probably eying a career in medicine he has his pick of schools from UW Madison to Johns Hopkins to USC.

Jack and his father both enjoy watching the show together to see who can answer first.

His father called it surreal watching his son on television.

"The whole thing was amazing!" declared the proud papa.

We'll take you to the watch party Thursday on the CBS 58 News at 10.

Then watch Friday on the CBS 58 News at 4 p.m. for why Jack is such a Jeopardy! Genius and if one might be under your roof, too!