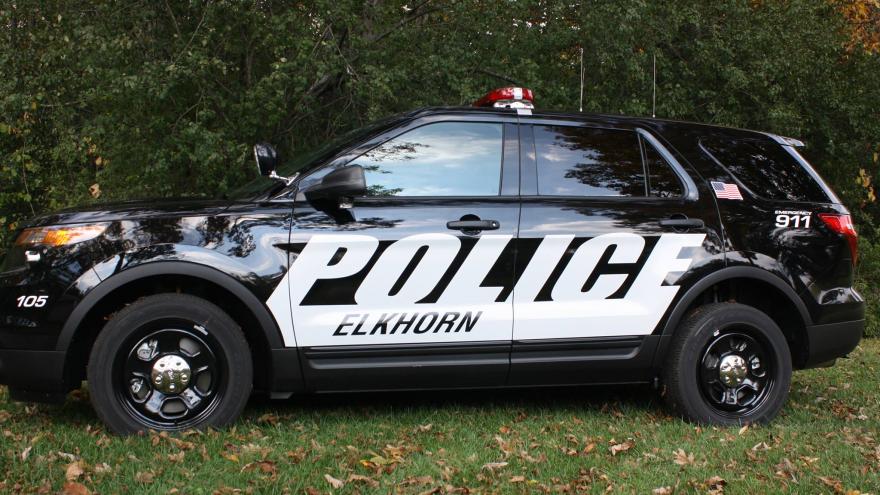 MILWAUKEE (CBS 58) – The Elkhorn Police Department are warning citizens of a possible scam after the Department was made aware that a man was going door to door last week telling people that if they did not pay him money their electric would be shut off.

The Department did say that in certain occasions a city hall foreman may knock on your door letting you know that he is disconnecting the power and accepting payments. However, they said that this individual does not go door to door.

The Department said to call City Hall and confirm the information if anything looks out of the ordinary or suspicious. You can also call the Elkhorn Police Department at 262-723-2210.