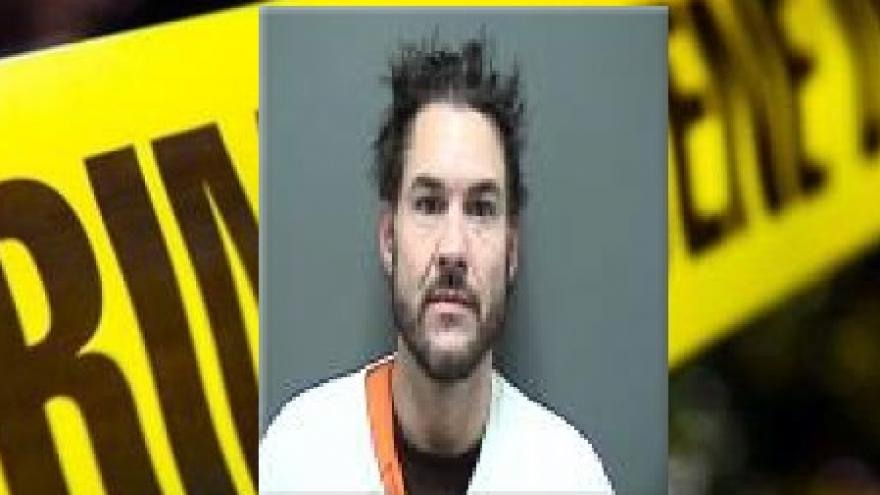 The Deputy was northbound on Oakes Road at Hwy 11, waiting at a red traffic light. When the light turned green, the deputy proceeded through the intersection. A Red Chevy Cruz ran the red light on Durand and would have broadsided the Deputy had he not stopped.

The Deputy initiated a traffic stop and pulled the vehicle over in the parking lot of AT&T.

The driver identified himself as Jason Sensabaugh. He admitted to running the red light and almost striking the squad. The deputy observed the slurred tone of the driver's speech, glassy eyes, and a strong odor of intoxicants on his breath.

In addition, on the passenger floorboard was an empty bottle of Fleischmanns and Smirnoff Triple Distilled Vodka.

Sensabaugh also had valid warrants for his arrest and revoked driving privileges. He was placed under arrest.