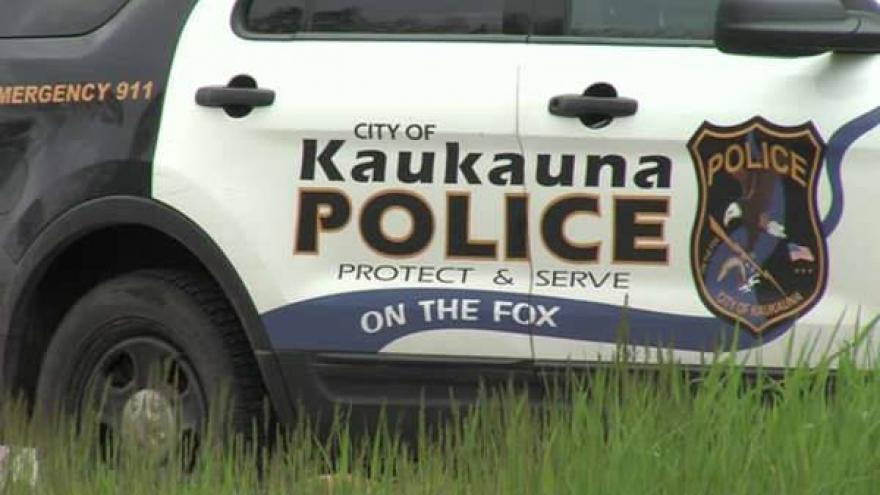 OUTAGAMIE, Wis. (CBS 58) -- An elderly Fox Valley woman has died after rescue crews discovered a car on fire, on the railroad tracks in Kaukauna.

It happened around 2:30 a.m. on Saturday. The Kaukauna Fire Department was dispatched to a car fire near Holly Ct. along the Fox River. Upon arrival, they found a car on fire. The fire was extinguished and skeletal remains were found in the car.

Investigation reveals that the elderly driver of the car became disoriented, got confused, and mistook the railroad tracks as the roadway. Police believe that the woman's tires may have flattened, causing sparks to occur between the vehicle and the railroad tracks. The sparking may have caused the fire and the woman was unable to get out of the car.

The car was not hit by a train and police do not suspect foul play or anything suspicious.

The name of the woman will not be released until testing is finished which could take several weeks.