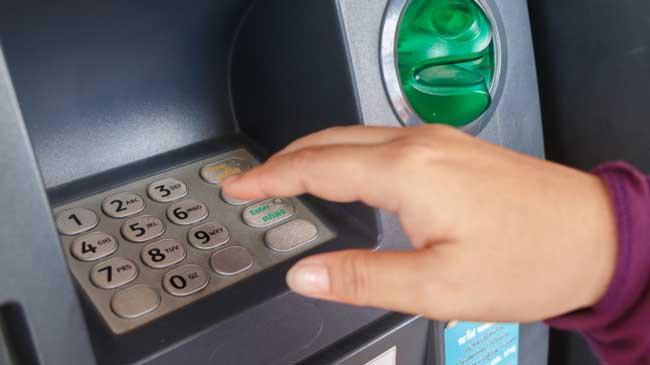 One ATM was hit in Kenosha on September 12.

We have analyzed accounts and have contacted members whose debit cards were used at those machines and thus are at a high risk for fraud.

Educators Credit Union said it took additional steps to block possible fraud through our card processor, as well as steps to ensure the safety of our ATMs.