Easy, Economical Ways to Get to Summerfest 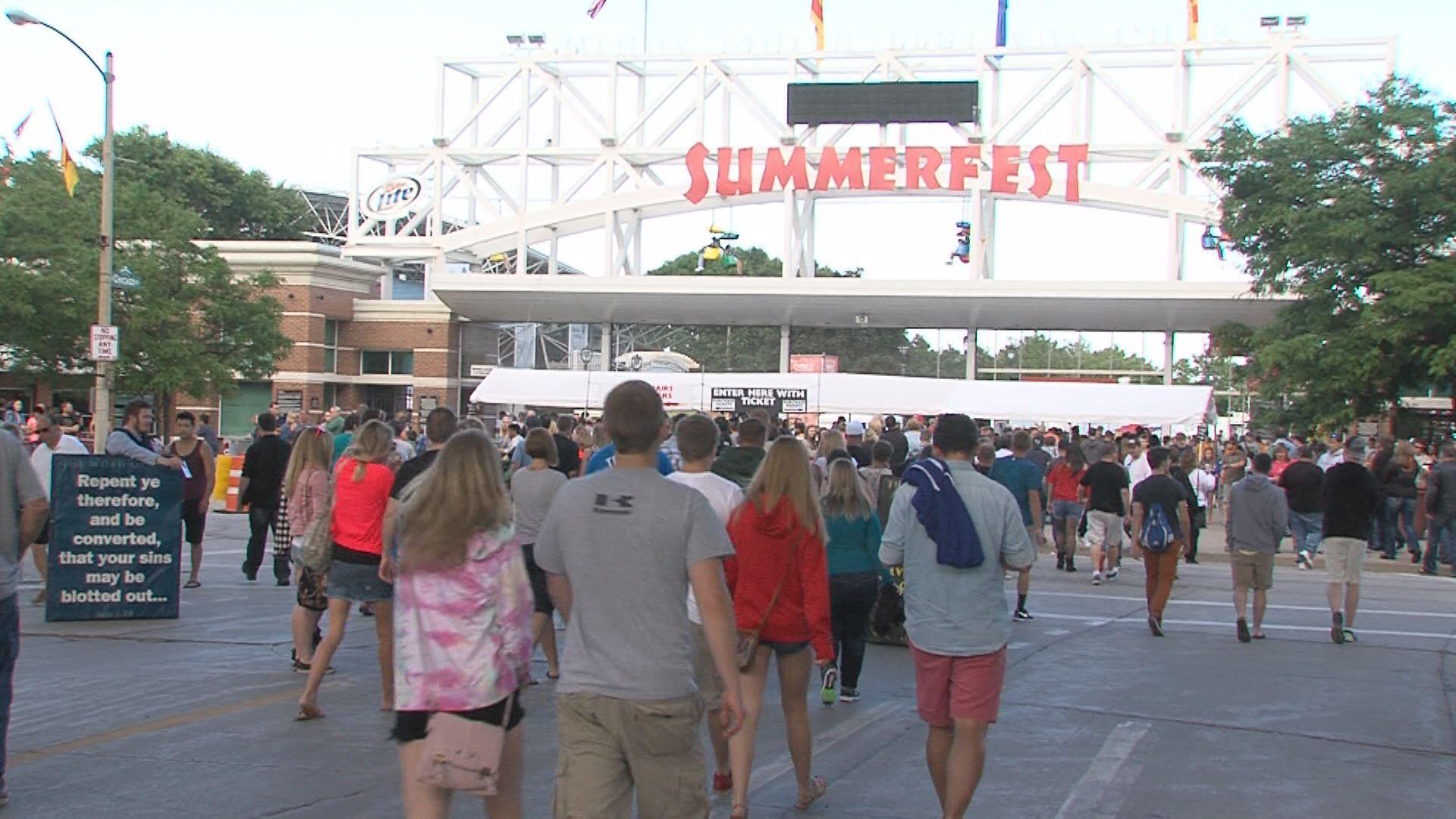 Lets face it, parking at Summerfest isn't cheap.  It'll cost you between $20 and $35 not to mention there are only 5,300 spaces, including at the Italian Community Center.

But to avoid the cost and the headaches of downtown traffic and construction, there are other options, like taking a Milwaukee County Transit System bus.  Depending on where your pickup spot is, it generally can cost you between $2 and $7 dollars.  Another method of transportation is biking to Henry Maier Festival Park with a Bublr bike.  This is the first year Bublr has been around. It generally costs $3 to rent one, and you're almost guaranteed a bike and a spot to park one.

There are some free shuttles as well, especially on Milwaukee's east side.  Several locations off the 2000 block of North Avenue, including Hooligan's and BBC, are where you need to go.  They typically run from the middle of the afternoon until midnight.