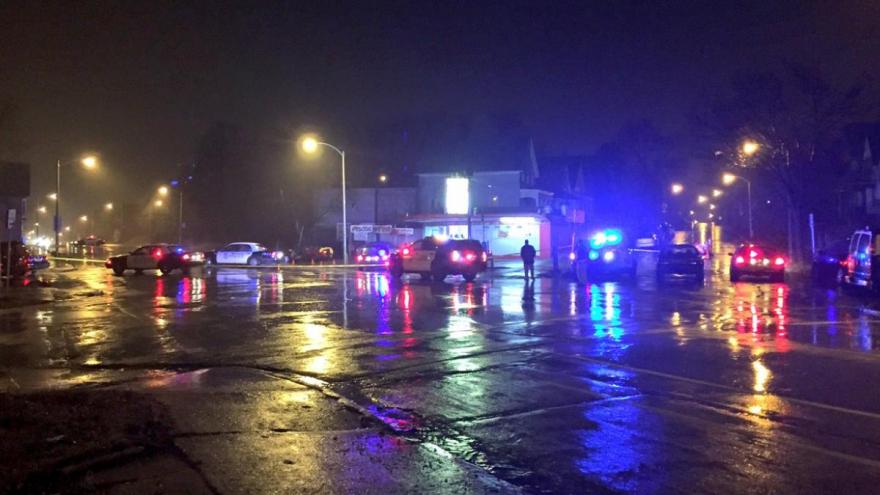 A 27-year-old Milwaukee man is in very serious condition following a shooting around 12:55 this morning on Milwaukee’s north side.  Responding to a shotspotter alert in the area of N 21st and W Hopkins Street, Milwaukee Police found an individual with a gun and the man who had been shot.  The shooting victim was unconscious and the officers began CPR on the victim.  They were able to sustain a heartbeat and the lifesaving efforts continued as the Milwaukee Fire Department transported the victim to a local hospital.  The shooting victim is described as in very serious condition.   The initial investigation found that the man with the gun is the shooting suspect.  He was detained by the police as the events leading up to the shooting are still being investigated.