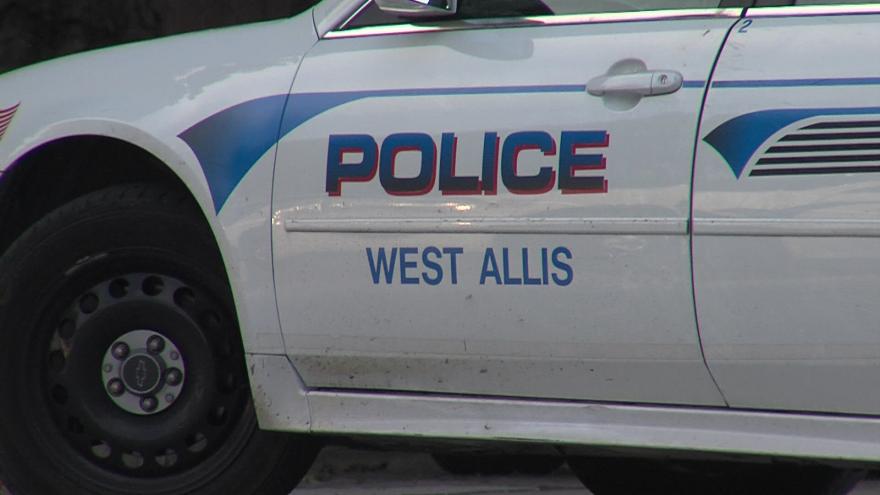 WEST ALLIS, Wis. (CBS 58) -- Two suspects are in custody in connection with a robbery at a Speedway gas station in West Allis Sunday morning.

According to West Allis Police, around 6:30 a.m. Sunday they received a report of a robbery at the gas station at 91st Street and National Avenue.

The two suspects fled in a vehicle and a chase ensued.

The vehicle crashed in the area of S. 24th and W. Mitchell Streets and the suspects fled on foot. Officers from West Allis, West Milwaukee, and Milwaukee Police Departments along with Milwaukee County Sheriff’s Deputies eventually located and arrested both suspects.

Two MPD officers received what is described as minor injuries during the apprehension.