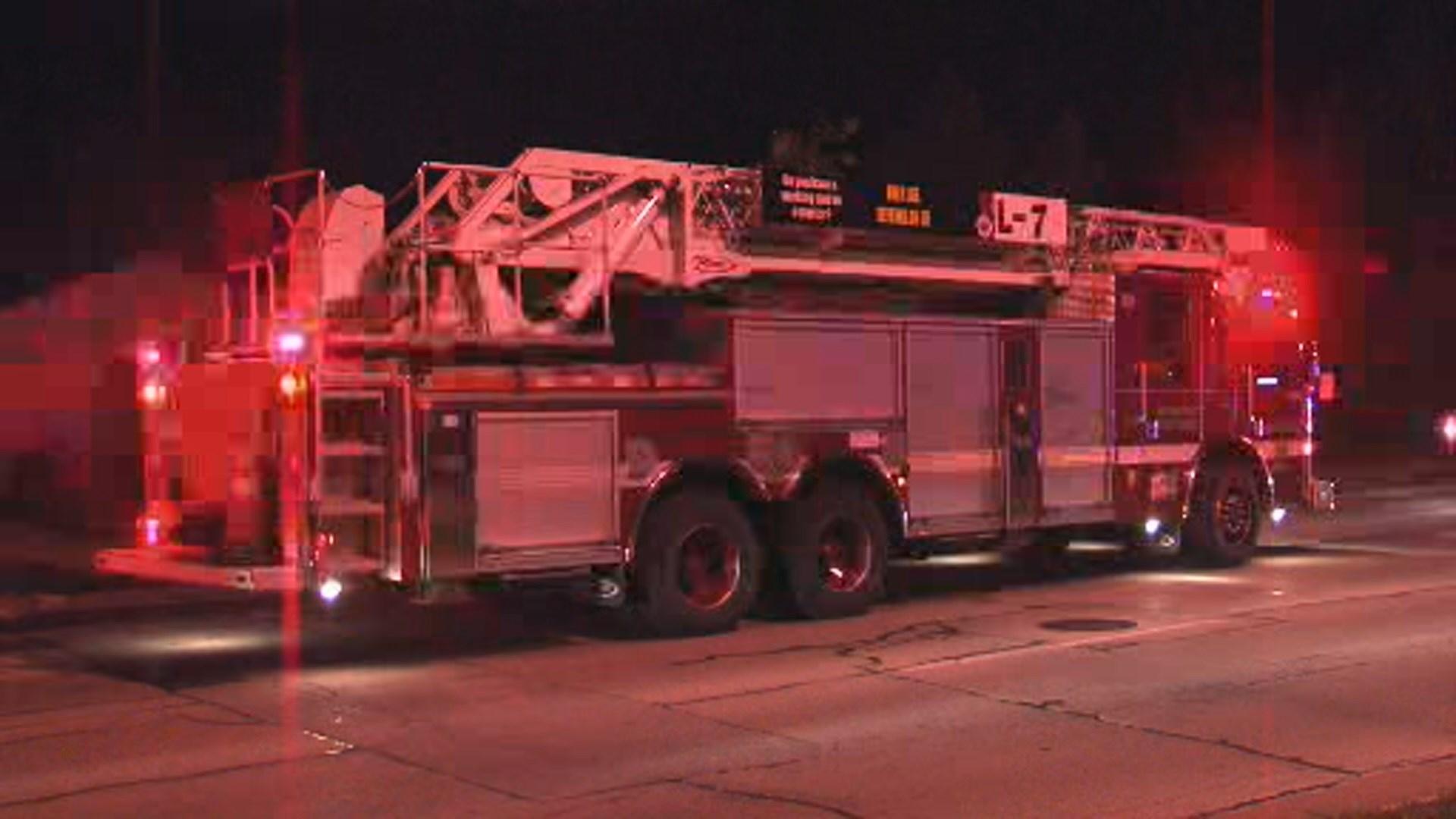 A Milwaukee mother and her two children are being assisted by the Red Cross this morning following a fire in their northside apartment.  The fire was reported around 3 AM in the apartment at W Donna Drive and N 107th Street where the Milwaukee Fire Department responded to an accidental cooking fire in the kitchen of the apartment.  The woman and her children were able to evacuate the apartment safety before fire fighters arrived.   The fire was extinguished quickly, with the MFD on scene for just less than an hour.   Damage from smoke and fire is estimated at $40,000.  There were no working smoke detectors in the apartment.