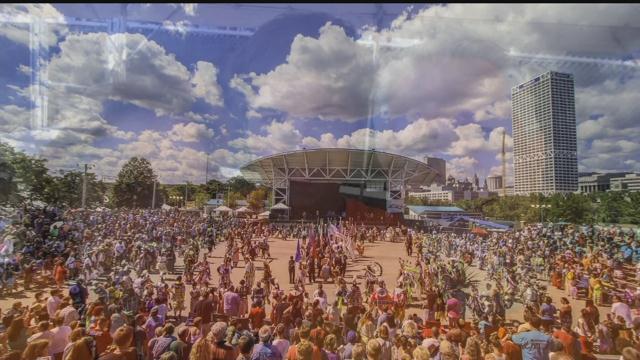 An annual event to raise awareness about Autism is right around the corner. Dylan's Run takes over Meier Festival Park on Sunday, September 11. Dylan's mother, Dawn Schwartz, and Emily Levine, Executive Director for the Autism Society of Southeastern Wisconsin, joined us live on the CBS 58 News at Four to talk about the event.

Money raised goes to the Autism Society of Southeastern Wisconsin, and the 2-mile run/walk is the foundation's largest fundraiser. The money raised stays local, going to autism research and outreach programs.

"We do a variety of support and training and help for families that are living with autism, and adults on the spectrum as well. And we have a lot of activities that are aimed at giving people with autism opportunities," Levine said.

One of those programs helps people with autism and their families go through airports safely. They partner with General Mitchell airport, the TSA, and the airlines to give people with autism and their families a chance to practice all the steps of going through the airport and riding on a plane. It's something the Schwartz family took advantage of. "We had never traveled because of that anxiety," Schwartz said, that (program) gave us those precursors to take a dry run, and actually we were able to take our first plane ride this spring."

CBS 58 is a proud sponsor of Dylan's Run, our morning anchor Kate Chappell will emcee the event.

To register online, go here. You can also register day-of starting at 8-30 a.m. The run-walk starts at 10:30. You also get FREE admission to Indian Summer Festival after the run!