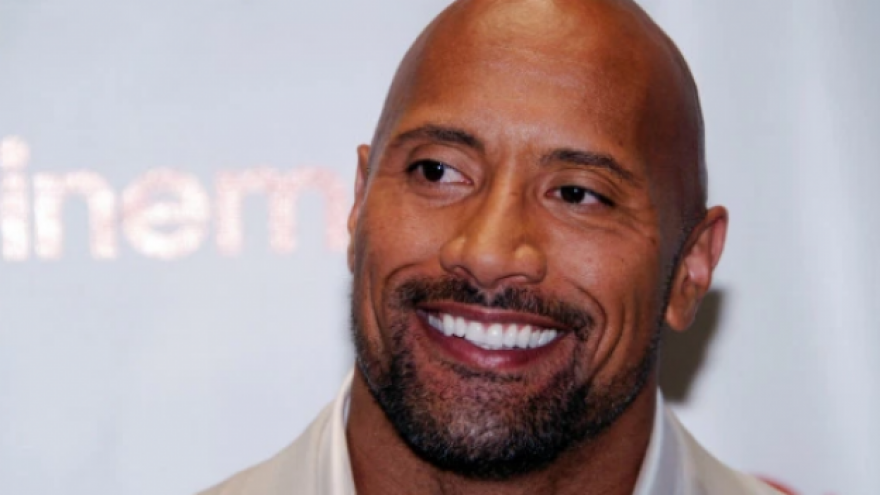 WISCONSIN (CBS 58) -- Dwayne "The Rock" Johnson is teaming up with Xbox and Gamers Outreach to spread joy to some young fans.

Children's Wisconsin is one of 20 children's hospitals across the nation, according to a press release, to receive the very first batch of custom Xbox Series X consoles and specialized Gamers Outreach Karts (GO Karts), portable kiosks built to easily provide recreation to children unable to leave their hospital rooms.

They include a special engraved message for kids alongside his signature, which says "Keep smiling and have fun. Love, Dwayne "The Rock" Johnson."