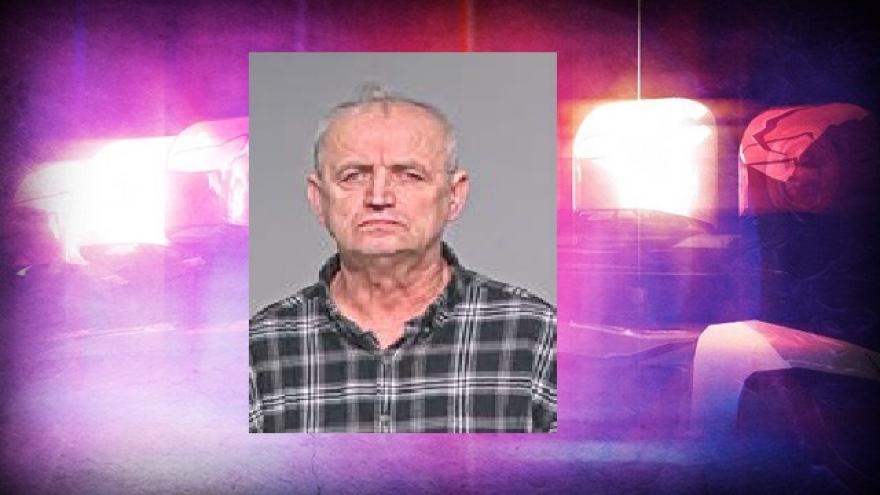 One driver was taken to Froedtert.

Both drivers in the crash told Deputies a car was driving the wrong way and caused the crash but then fled the scene. Other witnesses said the wrong way driver got on I-94 from the northbound Ryan Road off ramp driving south in the north lanes.

A short time later a Greenfield man showed up at the Oak Creek Police station and was taken into custody for the crash after the Sheriff's Office had issued an alert.

61-year-old Drago Jovanovic told police he had been drinking at his cousin’s house but did not recall the crash. Deputies performed field sobriety tests, and Jovanovic tested .158. He was arrested for his third OWI. His previous OWI convictions occurred in May 2003 and August 2008. He faces up to 26 years in prison if convicted.