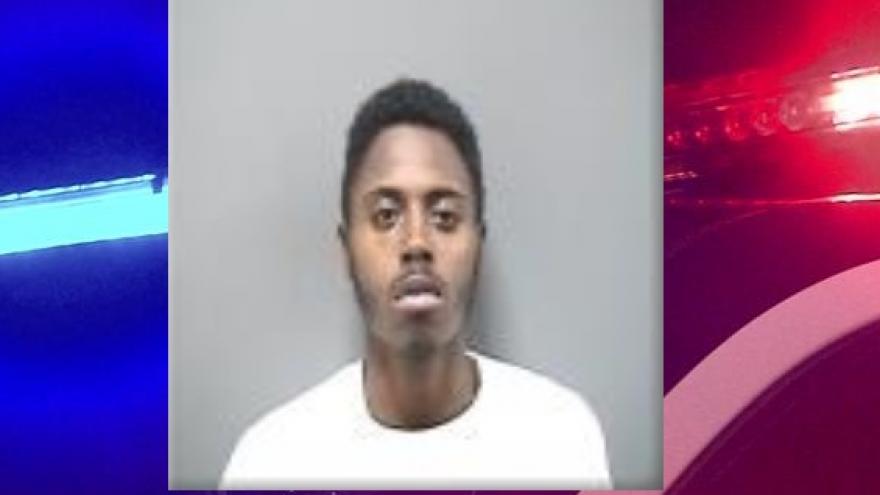 RACINE, Wis. (CBS 58) -- A known Chicago gang member has been arrested in Racine after allegedly burglarizing a home.

Nicholas Phillips, 17, is facing charges of Burglary of a Building or Dwelling.

Racine Police were called to a home in the 1500 block of Lawndale Avenue back in December of 2017 for a report of a burglary. The victims called police after finding the back door of their home was open and a rear window was smashed out.

When officers checked the home, they noticed a droplet of blood on the kitchen floor and on a coat that was hanging in the bedroom. Officers also located a folding pocket knife outside of the home that did not belong to the victims.

The victims reported an HP laptop computer, a Nintendo 3DS, six Nintendo games, a Nikon Coolpix camera, and an Ipad Air 2 with a case were taken from the home.

According to the criminal complaint, Phillips is a known member of the gang 'Stan's Disciples.'