Driver turns himself in after 2 adults, 3 children injured, horse killed in SUV vs. buggy crash 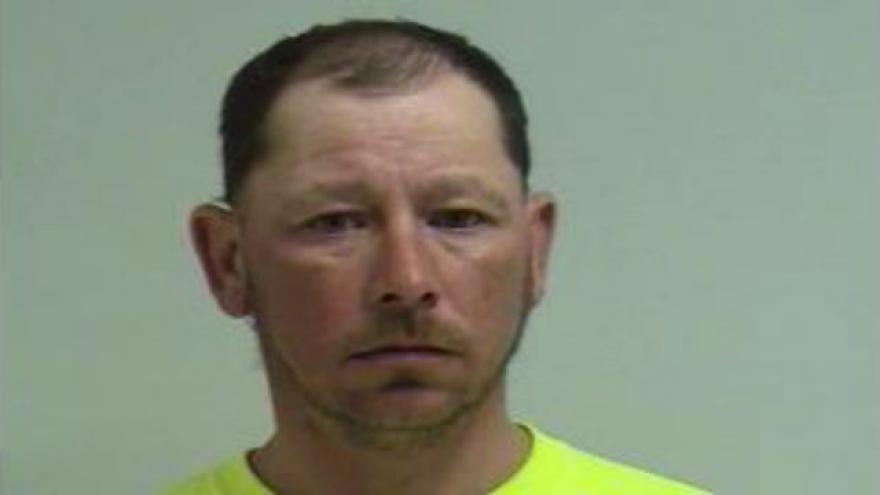 CAZENOVIA, Wis. (WISC) -- Authorities said a man has turned himself in after five people were transported to the hospital and a horse died following an SUV and buggy crash in Cazenovia Sunday afternoon.

Sauk County officials were notified just before 5 p.m. of the crash on Highway 58 near Quaker Valley Drive in the town of Ironton, according to a release.

Brian Daniels, 38, of Cazenovia, called Sauk County dispatch Monday morning and told officers that he was the driver involved in the crash and wished to turn himself in. He was arrested on five counts of hit and run causing injury, each a felony charge punishable up to a $10,000 fine or up to nine months in jail.

A horse-drawn Amish buggy and a blue 1999 GMC Yukon were driving south on Highway 58, officials said. The buggy was in front of the truck and was straddling the right edge of the pavement.

The truck hit the back of the buggy and did not stop at the crash location, investigators said. The impact with the SUV ejected the occupants, two adults and three children from rural LaValle, from the buggy.

The children suffered minor injuries and the adults suffered non-life-threatening injuries, according to the release. The five people were taken to Reedsburg Area Medical Center for treatment.

The crash remains under investigation. Anyone who has information about the crash should call 1-888-847-7285.