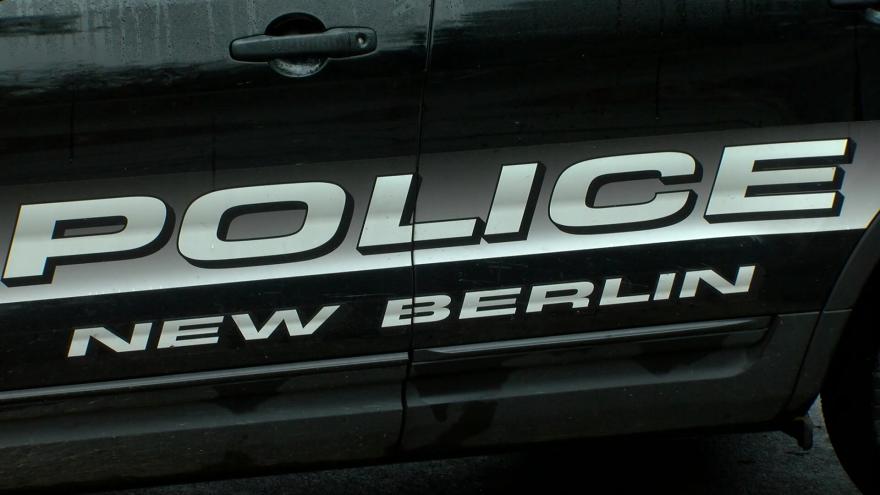 It happened just after 1 a.m., near 124th Street and Park Avenue.

An investigation indicates a 68-year-old West Allis man was traveling northbound and crossed into the southbound lane and struck a parked vehicle occupied by a 46-year-old Greenfield man before leaving the roadway and striking a 59-year-old Brookfield man on the front lawn of Mary's Caddy Shack.

A charge of operating while intoxicated causing great bodily harm will be referred to the Waukesha County District Attorney's Office against the 68-year-old driver.