Driver in custody after pedestrian hit in West Allis 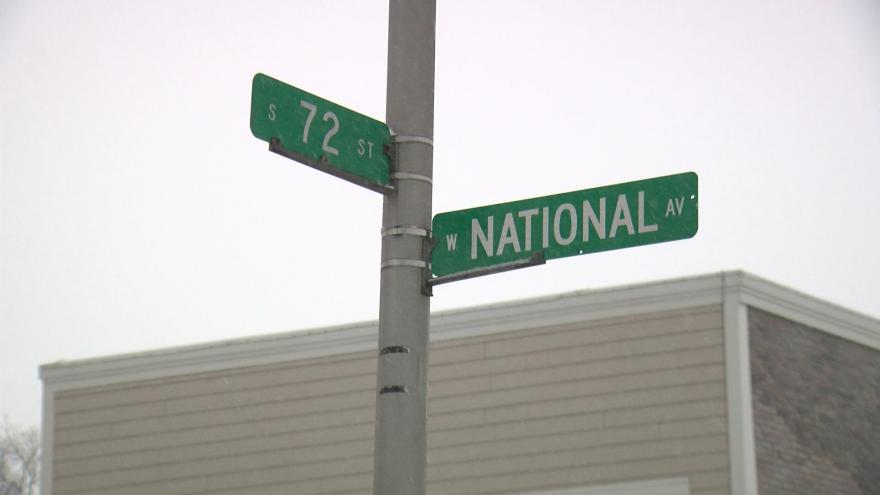 WEST ALLIS, Wis. (CBS 58) -- One person was hurt when a driver hit someone crossing the street Wednesday afternoon in West Allis.

It happened near 72nd Street and National before 3:30 p.m. Officers say the driver took off after hitting the man and that the driver is in police custody.

It's believed the driver was drunk when the crash happened. The man that was hit was taken to a nearby hospital, however, there is no word on his condition.