NOW: Driver crashes into tree near 55th and Lisbon after leading officers on chase

MILWAUKEE (CBS 58) -- A driver was taken to the hospital after leading police on a chase and crashing into a tree in front of a Milwaukee home.

West Allis Police say officers tried to stop a car just after midnight Friday near 60th and Washington. The 45-year-old driver refused to pull over and fled northbound on S. 60th Street.

The chase continued northbound into Milwaukee where police say the driver lost control of the vehicle and hit a large tree in front of a home near 55th and Lisbon. 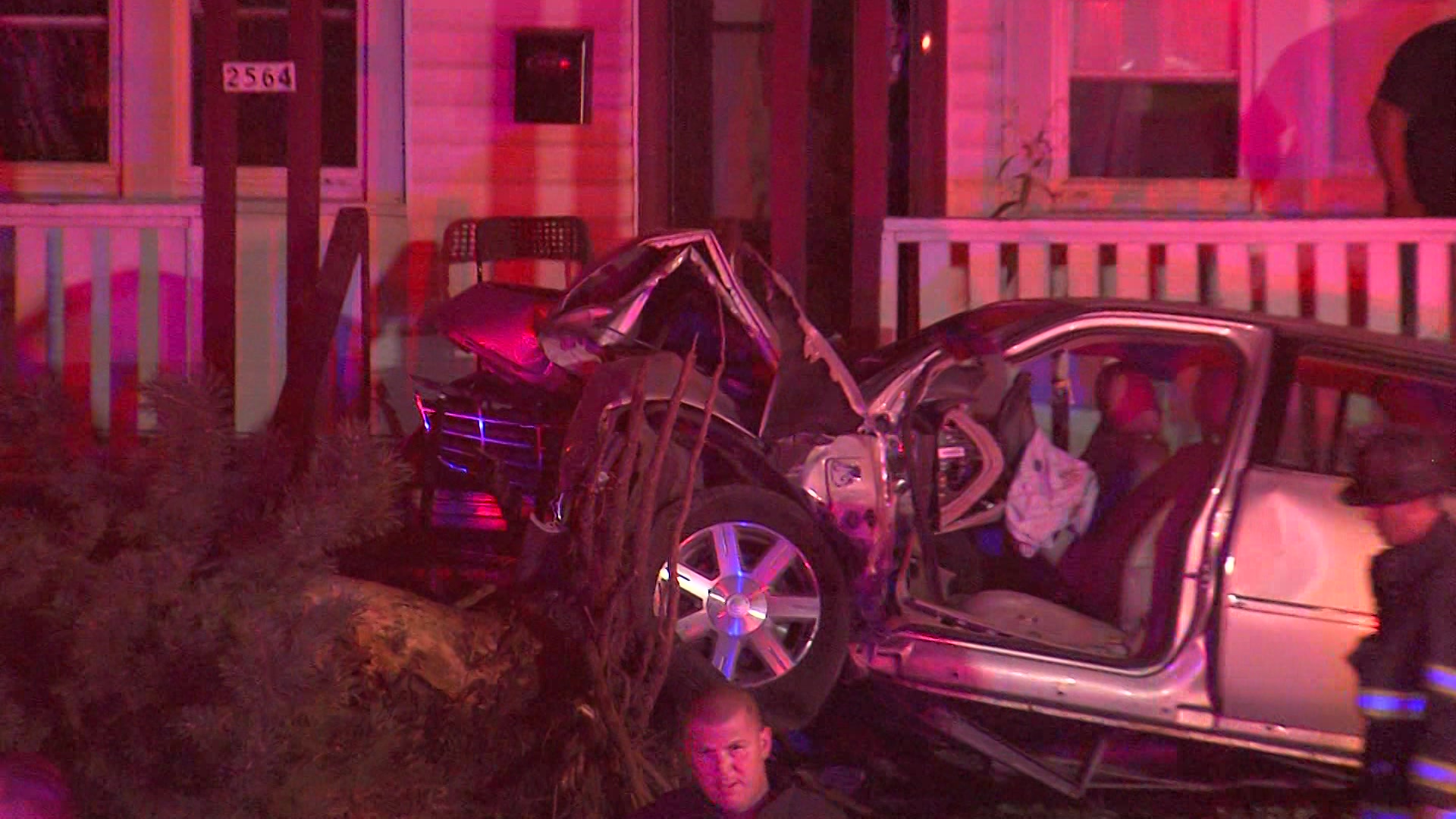 The driver was extricated from the vehicle and taken to a nearby hospital. No one else was hurt in the incident.

Milwaukee Police are handling the accident investigation, and West Allis Police say they will be forwarding criminal charges to the Milwaukee County District Attorney's Office in the coming days.