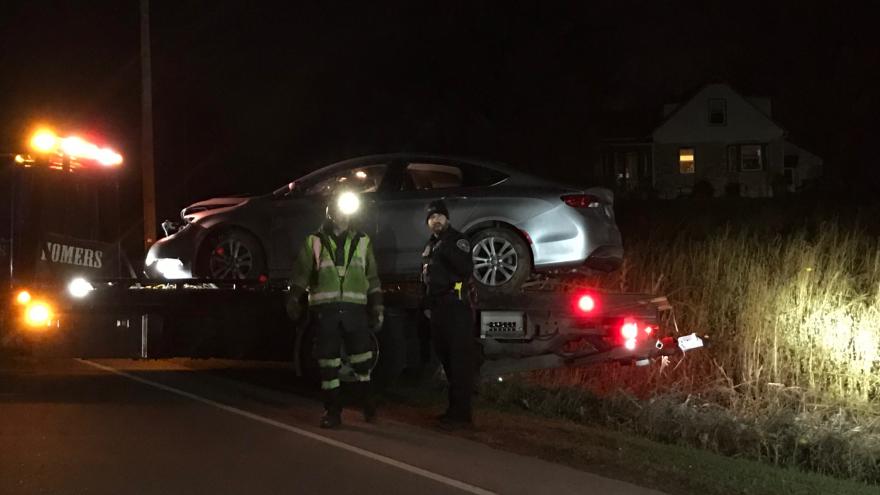 GERMANTOWN, Wis. (CBS 58) -- A man is in custody following a single-car crash Thursday night in Germantown.

Police say the crash happened around 11 p.m. near Wis 145 and Cedar Lane.

The car crashed into a power pole and downed power lines. Alcohol is believed to be a factor in the crash. The driver suffered minor injuries.