"Drinking and driving has become a serious problem:" Extra Patrols will be out on Brewer's Opening Day 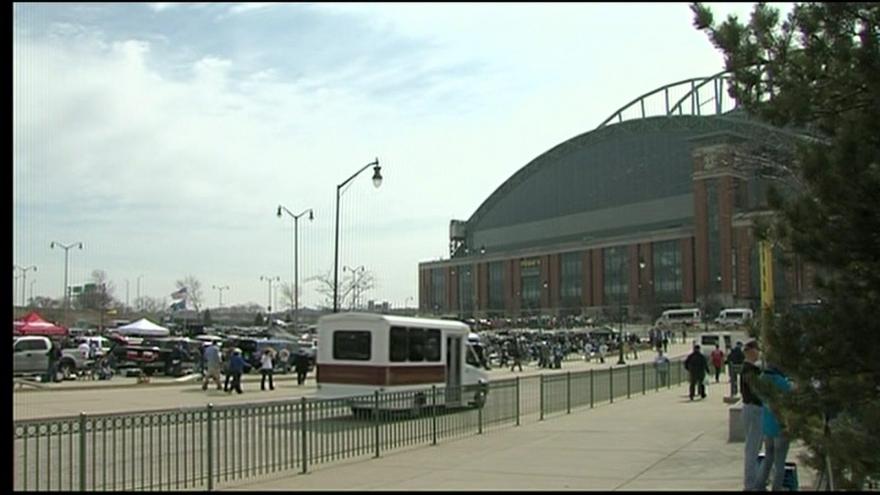 Josh Larson, the Milwaukee firefighter charged for the drunk driving crash that killed two people on Brewer's opening day last year will be back in court for a pretrial hearing on May 2nd.

Today, the West Allis Police Chief says they will have extra patrols on opening day, not necessarily because of last year's tragedy, but because drinking and driving has become such a serious problem.

"Last year we had over 700 drunk drivers, that was a 35% increase over the year before. So we're out there enforcing those laws all the time. We just know that this is a particular day where there is a large number of people going out there where part of their good time is going to revolve around drinking and driving."

Deputy Chief Fletcher says if you're going to drink on Opening Day, have a plan for getting home that doesn't involve getting behind the wheel.