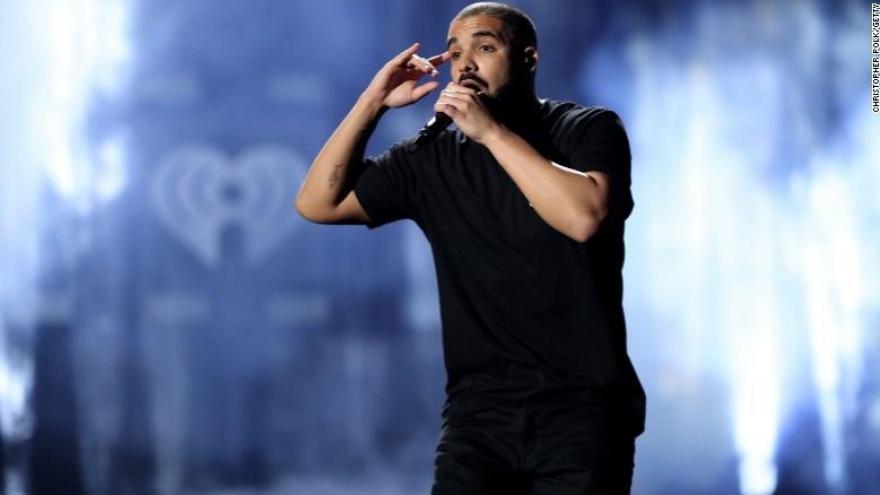 (CNN) We knew Drake fans can be \"thirsty,\" but this story takes it to a whole new level.

The Los Angeles County Sheriff's Department arrested a woman Monday after she allegedly broke into the rapper's home and raided his fridge.

According to a statement from the sheriff's office, Lost Hills Station deputies responded to the residence of Drake, whose birth name is Aubrey Graham, after receiving a call about a possible burglary.

Once there, they were directed by witnesses to a locked room inside the house where deputies were told a possible suspect was located.

Deputies found 24-year-old Mesha Collins inside, along with unopened containers of water and soda.

Collins was arrested for burglary and entering a residence with intent to steal the victim's personal property. Her bail was set at $100,000 and she is expected to appear in court Wednesday morning.

Authorities said there did not appear to be anything else taken from the home during the incident.

A representative for Drake declined to comment on the arrest to CNN.