WAUKESHA, Wis. (CBS 58) – Dozens of women are participating in “National Women Build Week” at a Habitat for Humanity site in Waukesha.

This week marks the 11th year of the “National Women Build Week”. It is an initiative created by Habitat for Humanity and Lowe’s Hardware Store. This year, Lowe’s donated $2 million to help build homes in more than 300 communities nationwide. 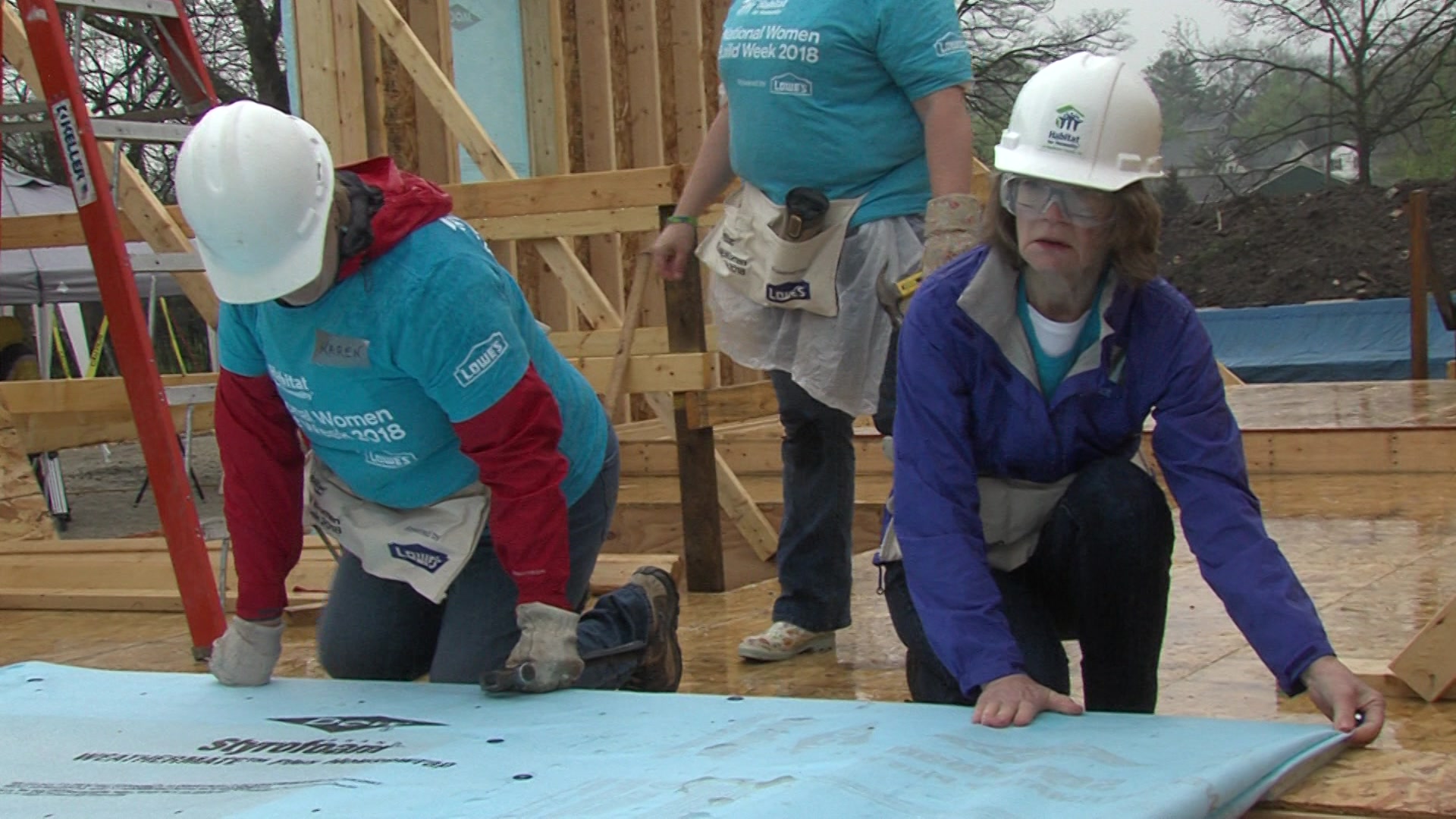 On Wednesday, the volunteers helped finish the walls of two homes being built along White Rock Avenue in Waukesha. Habitat for Humanity-Waukesha County leaders say they hope to improve the lives of the future families that will live in the homes and the community as a whole.

Around 20 women will be working on the homes every day for the rest of the week. The houses are expected to be finished and ready for move-in by the fall. 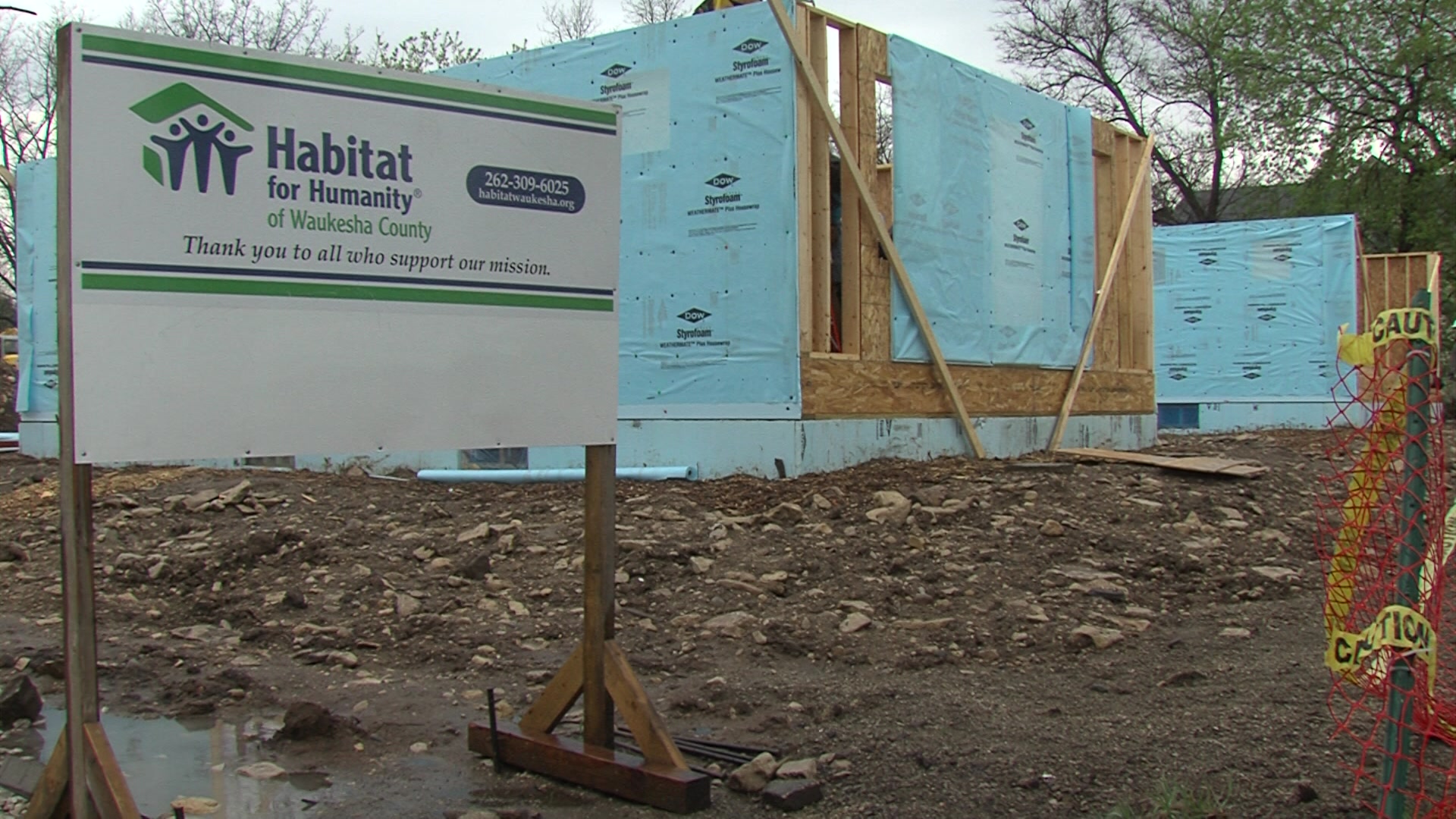