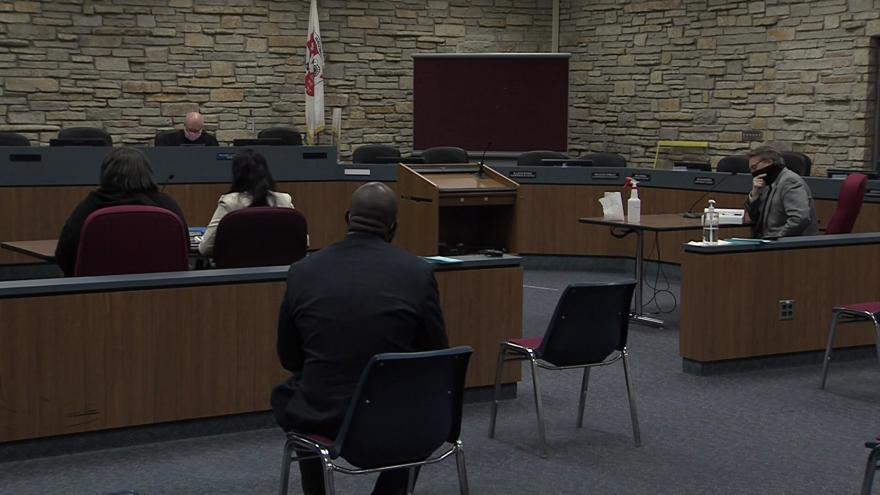 Members of Alvin Cole's family were among more than a dozen protesters cited during unrest earlier this year.

The city put a curfew in place after the decision not to charge Mensah back in October.

Cole's mother and two sisters took part in the protests that followed.

The Cole family lawyer wants the citations thrown out, saying the curfew was an illegal order.

The judge would not throw out the citations, and not guilty pleas were entered.