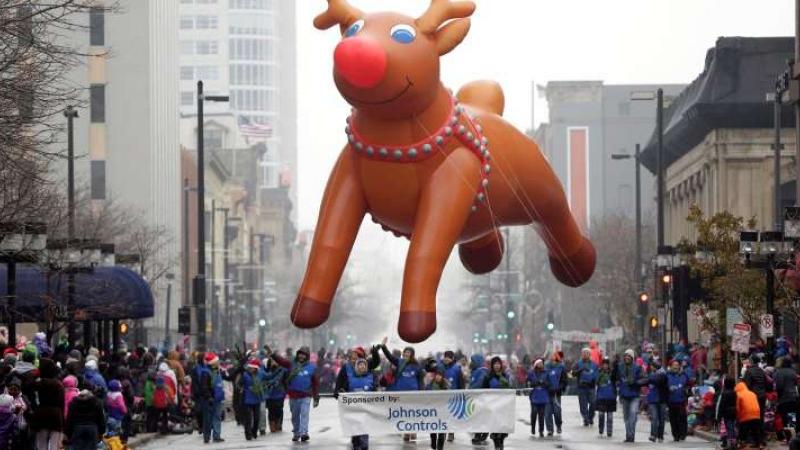 Milwaukee Police are partnering with the Department of Public Works and other local stakeholders to inform the public of traffic impacts due to the City of Milwaukee Holiday Parade and USS Milwaukee Commissioning Ceremony, both of which are being held on Saturday, November 21st, 2015.

The public should be aware of the following:

Starting at 6:00 a.m. the following streets will be closed to vehicular traffic:

At 8:30 a.m. the following street will be closed due to the parade route:

Tickets for this event were distributed prior to the day of the Commissioning Ceremony.  Only those with a ticket will be permitted to enter the grounds.    A free shuttle bus will be available from designated parking locations to the Commissioning Ceremony.  The public should expect traffic congestion on Lincoln Memorial Drive from Lagoon Drive to Michigan Street starting at 10:00 a.m.  Those attending the ceremony are encouraged to exit 794 eastbound at the Jackson and Van Buren Street exit and travel east on Michigan Street for parking.