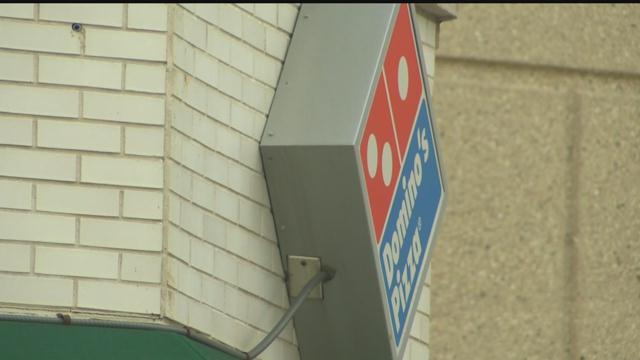 The search is on for a robbery suspect who shot a pizza shop employee in the west town area of downtown Milwaukee.

The Domino's Pizza on Wisconsin Avenue and James Lovell, not too far from Marquette University, was where the shooting took place just after midnight.

Officers did not give CBS 58 his name.

But we do know the victim is a Domino's employee.

Police told us someone opened fire when they tried to rob the store.

As of news time the suspect is still on the run.

Police also told us the victim was taken to the hospital, but his injuries are not life threatening.

If you know anything that can help find the suspect who shot this man, call Milwaukee Police.