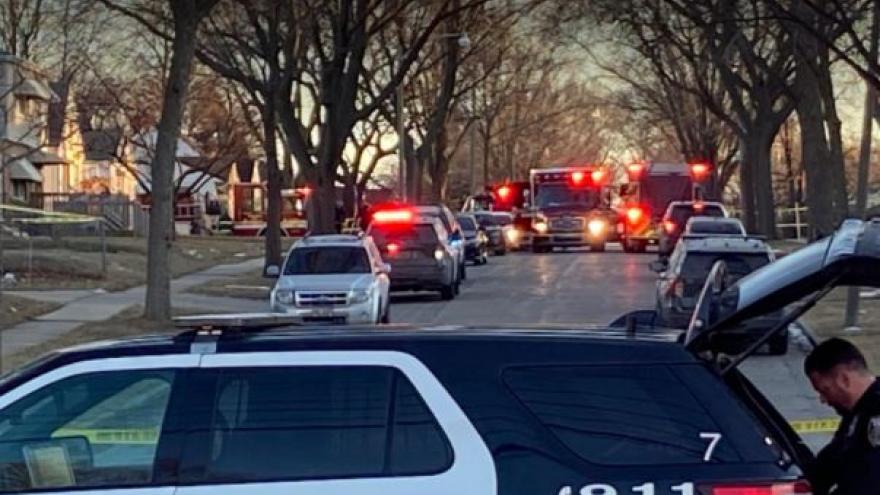 MILWAUKEE (CBS 58) -- Two Milwaukee men are dead, and one injured, following a triple shooting near 75th and Melvina Friday, Jan. 21.

Police say the suspects approached in a vehicle and fired several shots, striking the victims.

A 26-year-old Milwaukee man was seriously injured and was taken to an area hospital for treatment. He is expected to survive.

MILWAUKEE (CBS 58) -- Milwaukee officials are investigating a double shooting that happened near 75th and Melvina on Friday, Jan. 21.

MCMEO responding to a double homicide in the 3900 blk of N 75. Two adult male victims. @MilwaukeePolice investigating. Autopsies on Monday.