"Doors of inspiration" go viral at Childrens Hospital of Wisconsin

MILWAUKEE (CBS 58) -- The Langlois family is used to visiting Children's Hospital of Wisconsin. They've been going there for years. Dan and Sara Langlois have four adopted children, all of whom have special needs. 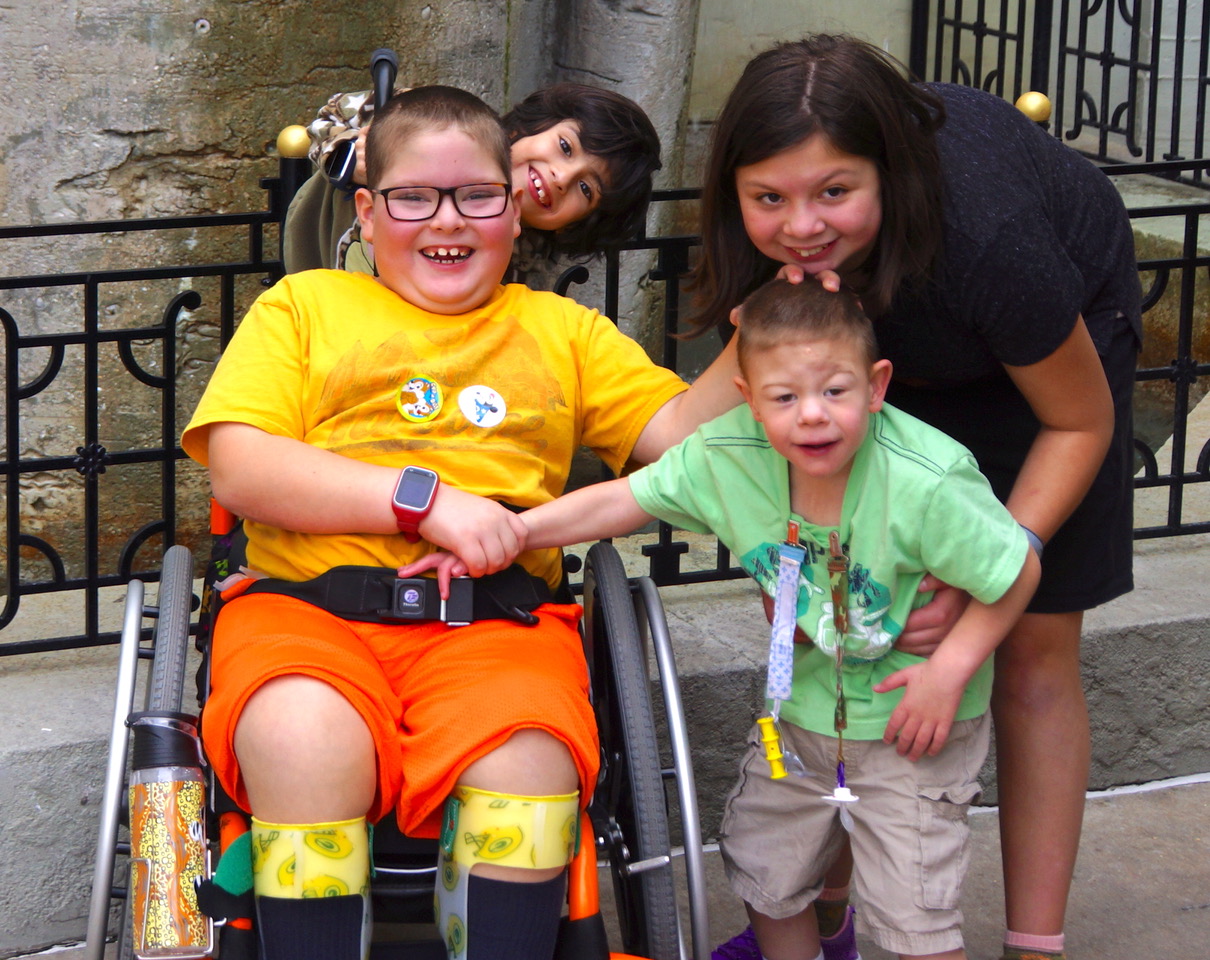 "It's kind of learn as you go. There's not really a handbook telling you, 'this is how you take care of a special needs child,' especially one with physical needs," said Langlois.

One of Dan's sons, 8-year-old Gabriel, has Spina Bifida, limited motion from the hips down and Hydrocephalus, which is a buildup of fluid on the brain. He's had more than 20 surgeries in his short life. 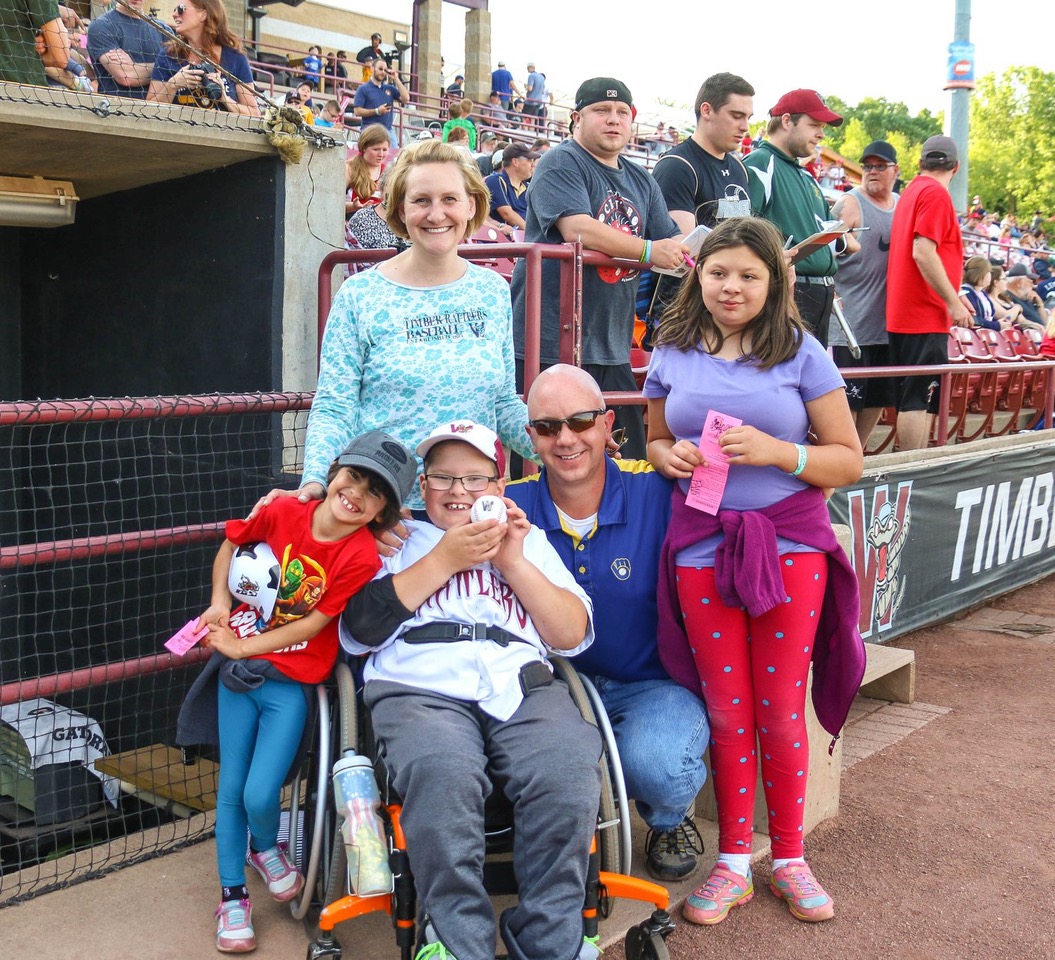 "His first surgery occurred within a couple of days within birth," said Langlois. 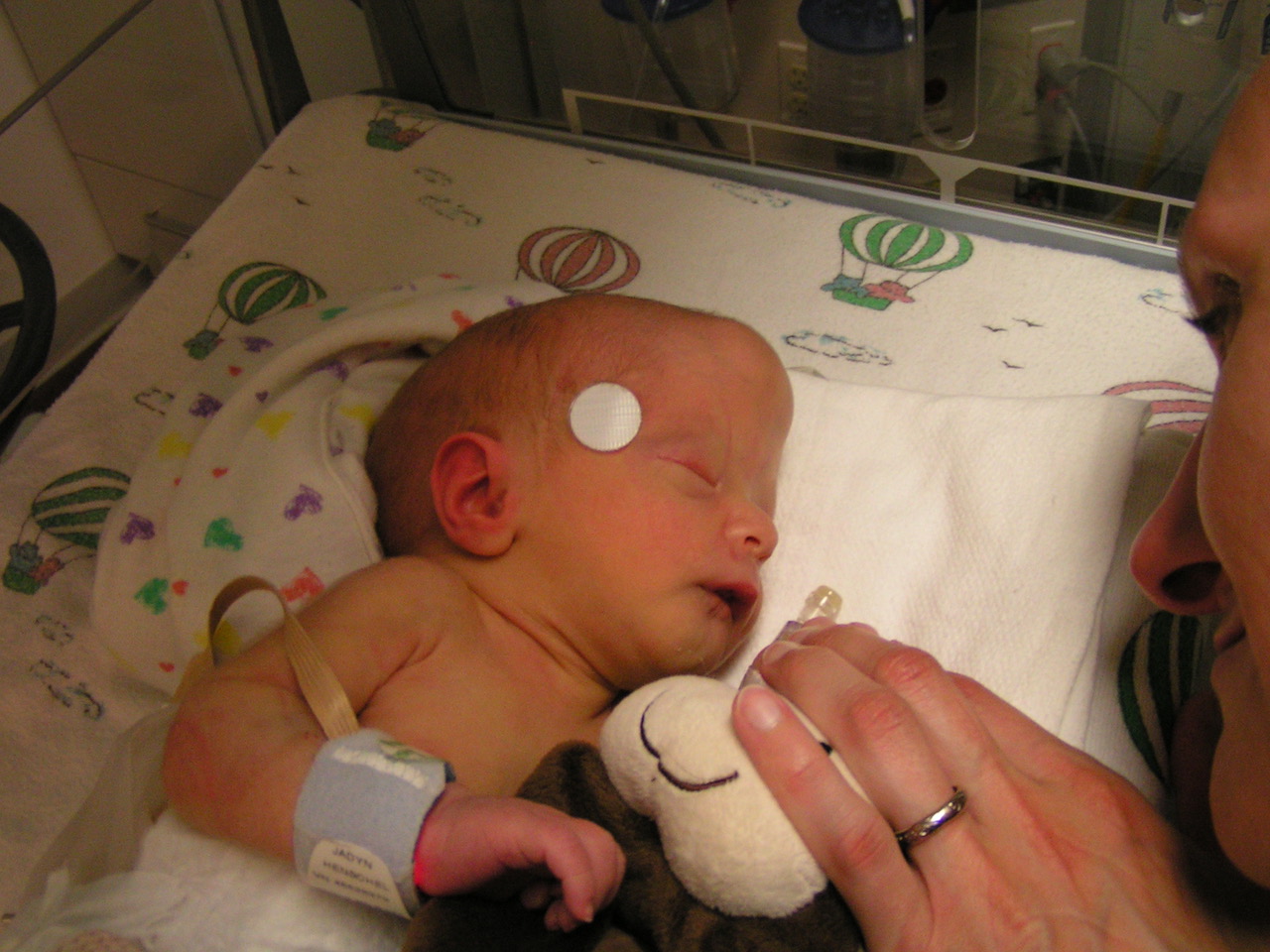 The Langlois' have had good days and bad days, but on one particular day in September, Dan was feeling emotional. He walked through the doors from the parking garage into Children's Hospital and was overcome with sentiment. 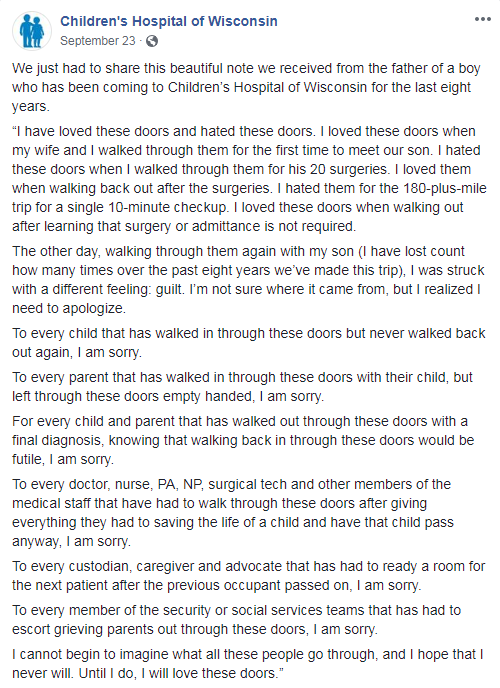 “I don’t know that I can really put into words what exactly happened at that point," said Langlois. "I think it was just everything, the hundreds of visits and times through those doors, that really brought all that out at one time.”

He put his feelings into words and sent the paragraphs, along with a simple photo, to Children's. They shared the message on Facebook, and what happened next shocked all involved. Likes and comments started pouring in. 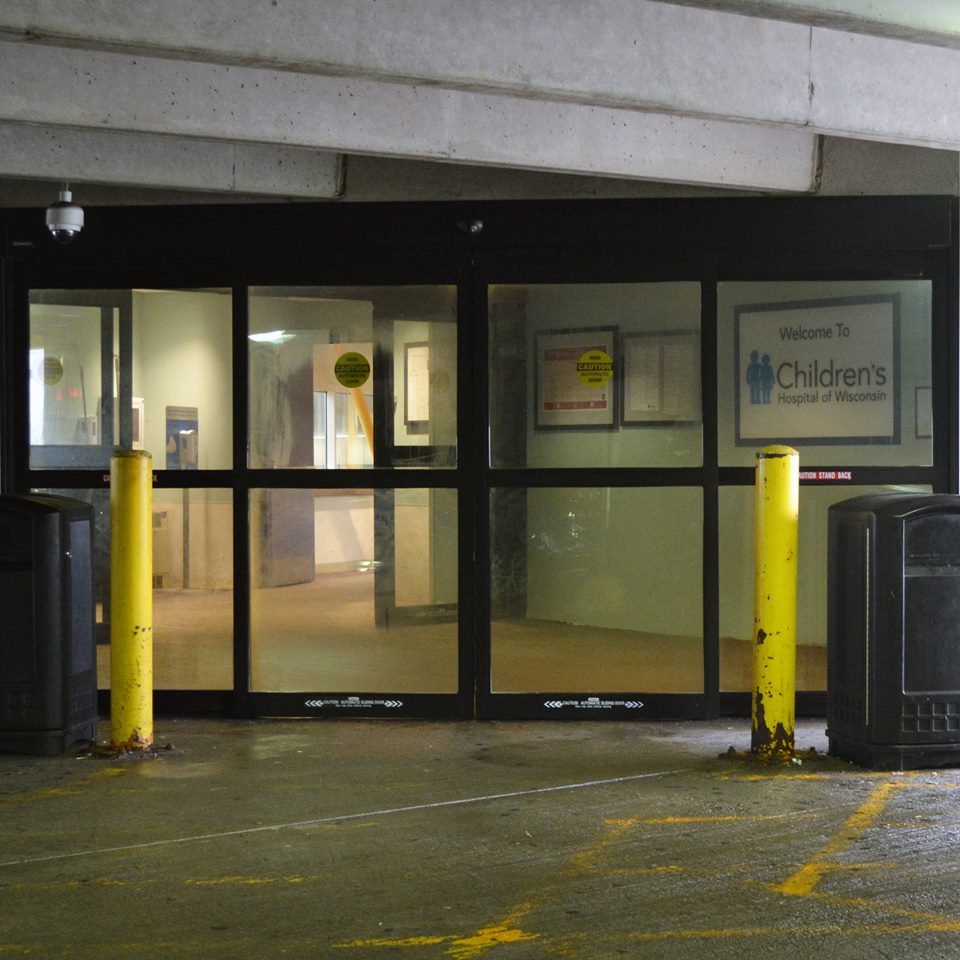 "It absolutely blew my mind," said Langlois, "It took me completely off guard. I was not expecting any of that."

Hospital spokesperson Evan Solochek says it's the most popular post ever shared. It received nearly 20,000 likes, comments, and shares combined.

"It just speaks to all the families that come through these doors. It’s powerful. It talks about hope. It talks about grief. It covers all the emotions. It’s done so eloquently that it really made a big impact on everyone who’s read it," said Solochek.

Tracy Broekman read it, and it gave her an unexpected opportunity, not only to share her story, but to reconnect with a family she met in her daughter's NICU.

"I'd been struggling with a way to tell them that Stella had passed," said Broekman. They lost touch, but reconnected on Facebook, through Dan's post.

She and her husband, Brian, lost their daughter, Stella, in December. She was born premature and spent her entire life in the NICU. Broekman was able to cope through Facebook. 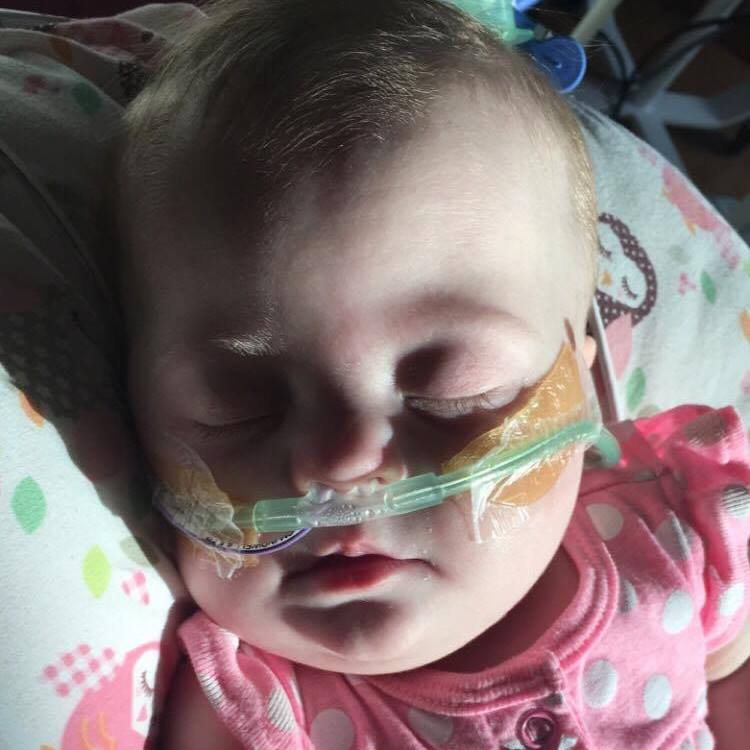 "That's the hardest part about all of this. You feel like you're the only who's done this, and you feel so alone," said Broekman. "I just wanted to say something to the world and know I wasn’t alone. And so many people responded and liked it and said something. It felt so good to not be alone." 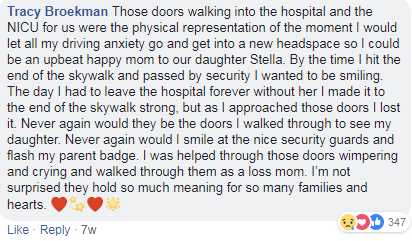 Although hundreds of grieving parents found the strength to share their stories of loss in the comments on Dan's post, some did not. But Broekman knows they were still reading and finding comfort in that.

Langlois had no intention of going viral. His words were a moment of vulnerability, an opportunity to express something so many parents feel walking through those doors, and his message hit home with people around the world.

"I didn’t think I was going to strike a chord quite like that, but you never know.”

"It’s a tribe you never ever want to be a part of, but you are. So, if you have to be, at least you have someone you can talk to about it," said Broekman.