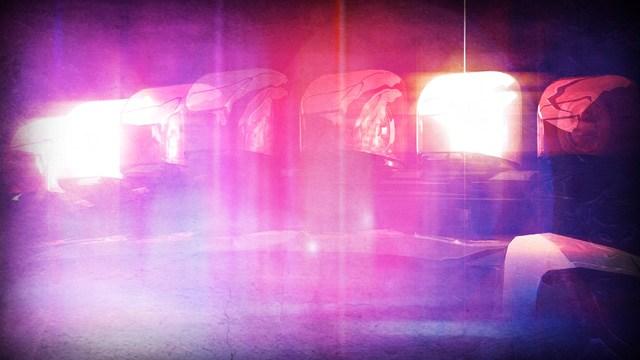 Door County (WFRV) The name of the man killed in a boating accident in the Bay of Green Bay has been released.