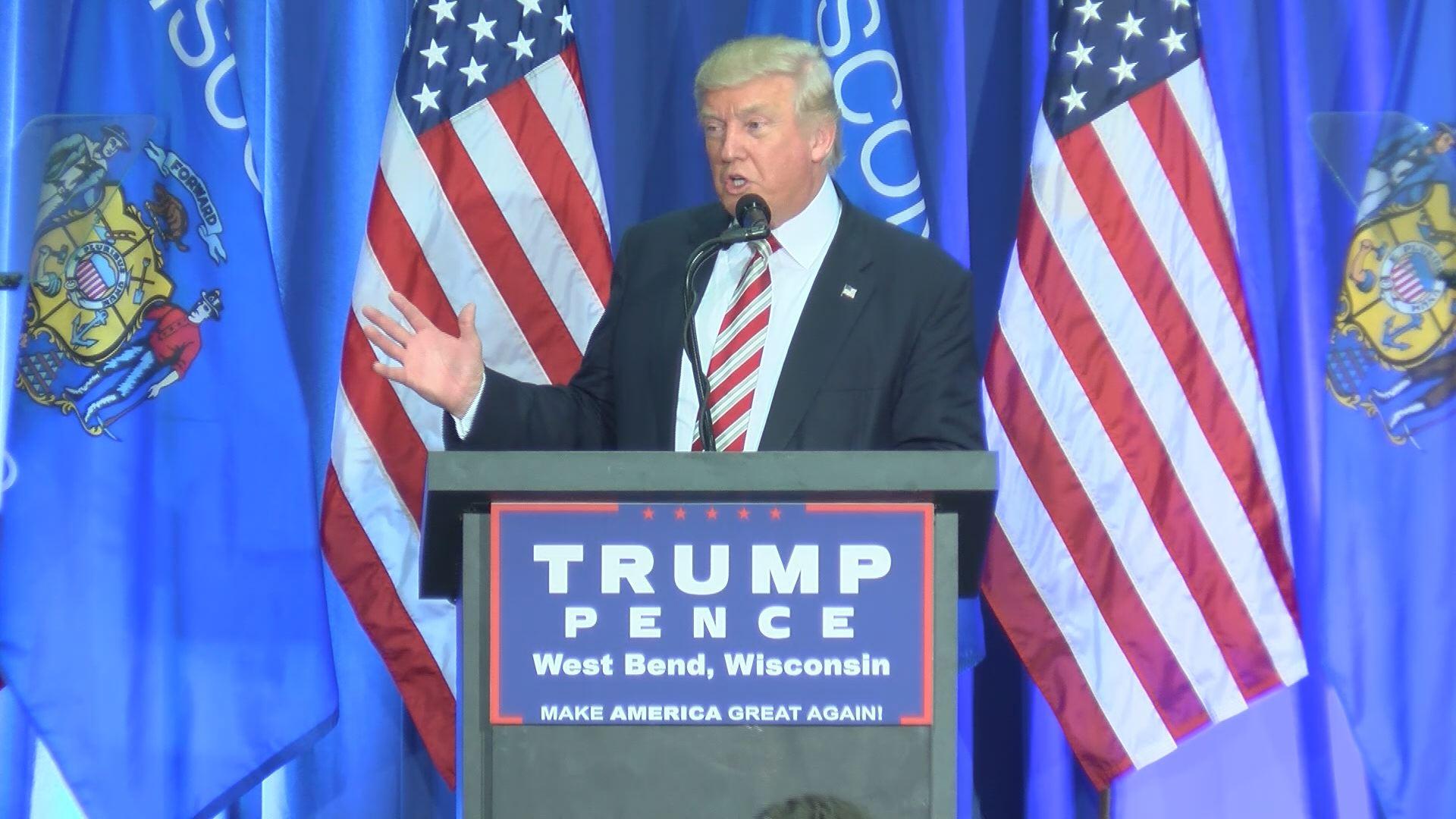 The theme was law and order, and Donald Trump used this weekend's unrest in Milwaukee to underscore his points.

Trump said, "The main victims of these riots are law abiding African-American citizens living in these neighborhoods."

Much of Trump's speech was aimed at convincing African-American voters to side with him in November's presidential election.

Trump also said his Democratic opponent, Hillary Clinton, panders to the African-American community, and "only sees them as votes."