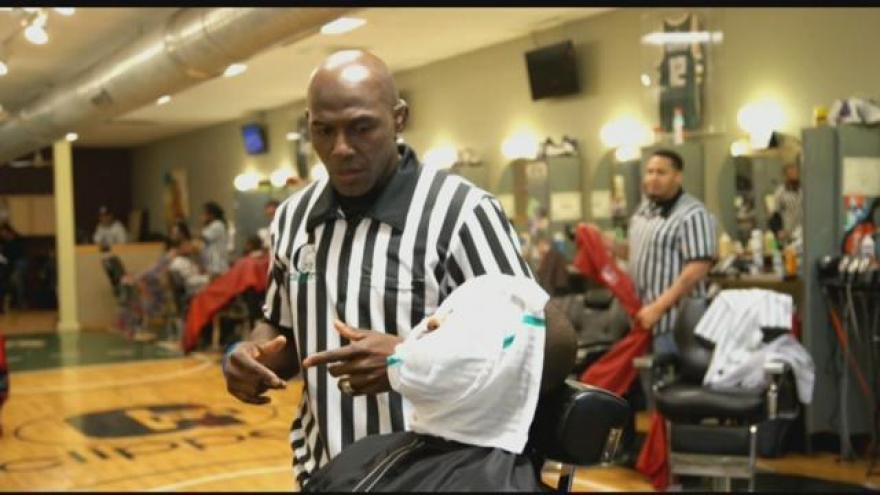 Green Bay Packers All-Time Leading Receiver and Super Bowl Champion Donald Driver is going into the Green Bay Packers Hall of Fame this year and one of the ways he will say, “thank you” to fans for the memories, is by holding a charity softball game at Neuroscience Group Field at Fox Cities Stadium on Sunday, August 13. Game time is 1:05 PM.

“When I first retired from the Green Bay Packers, I talked about touring the state of Wisconsin saying ‘thank you’ to fans for the incredible love and support during my career.  This softball game holds a special place in my heart and I am excited to thank fans for all of their love and support while also raising money for charity,” said Donald Driver.

“As I look back on my 14-year career with the Packers, and the huge part of my life that included marriage to my beautiful wife and birth of 3 amazing children, this game will be a fun time to reflect and celebrate with family, friends and fans that we have connected with over nearly 20 years,” Donald added.

Donald and Peta Murgatroyd, who won a Mirror Ball Trophy with Donald as her dance partner on Dancing with the Stars, will each draft a team of All-Stars to compete in the softball game. Green Bay Packers Legends, NFL Legends, celebrities, media personalities, Betina Driver and other surprise guests will participate in the game. Specific players will be confirmed at a future date.

Tickets for the softball game are $40 for a front row box seat, $30 for a standard box seat, $20 for a reserved bleacher seat, and $10 for a general admission grass seat. There are also a limited number of patio tables - which seat four - available at $200. The patio tables will include one autographed item signed by Donald Driver.

There are 69 All-You-Can-Eat seats available for this game for $80 per seat. This ticket includes admission to the game, an all-you-can-eat picnic for 90 minutes, and two beverages (beer, soda, or water).

Tickets to the Donald Driver Charity Softball Game are available in one of the following ways: Over the phone at 800-WI-TIMBER or (920) 733-4152; in person at the Neuroscience Group Field at Fox Cities Stadium Box Office; or through the internet at www.timberrattlers.com.