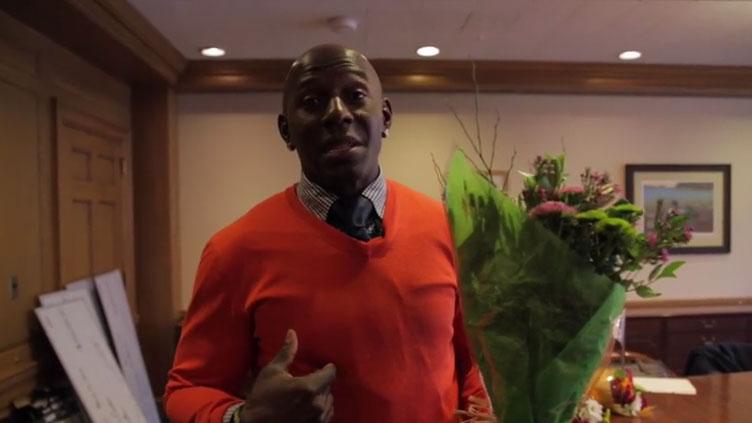 Donald Driver is giving praise and through his Driven to Achieve Awards the former Packer gave $250,000 to five Wisconsin groups.

On Friday, the five community leaders were told they were coming in for one final round of interviews with the Driven to Achieve Awards selection committee. Except, they had already been selected for the Award and were about to be surprised by Donald Driver.

The awards celebrate accomplishments of several charities, companies and community leaders across the country.

“People always say it's every single month, or every single year, but it's every single day. Because that day soon will come to weeks, and months and years. And you see the love that each individual that we have honored over the last three years have taken this to the next step,” said Driver.

More than $750,000 has been given out since the awards were created three years ago.